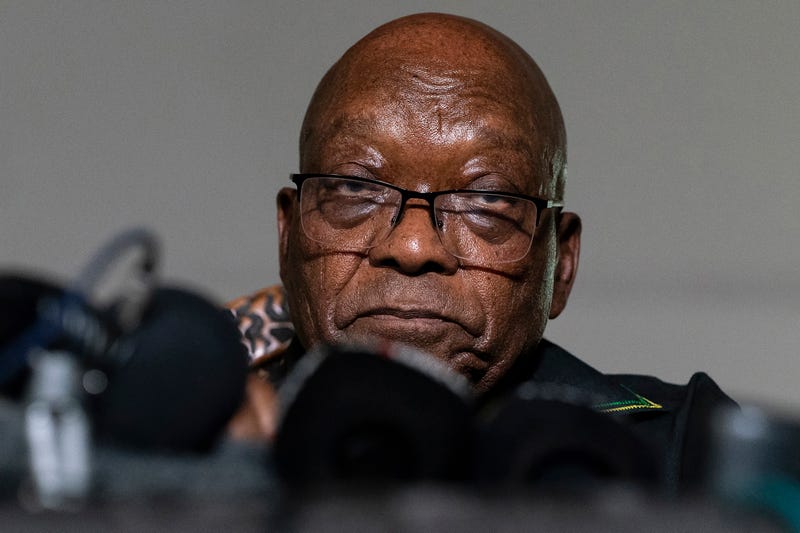 Zuma's imprisonment sparked violent riots and looting in his home province of KwaZulu-Natal and the Gauteng province, South Africa's economic hub, in one of the country's most uncomfortable moments since the end of apartheid in 1994. More than 300 people died, malls were looted and factories and warehouses were burned in what current President Cyril Ramaphosa described as an orchestrated attempt to destabilize Africa's most developed economy.

The riots raised concerns Zuma might be spared jail and the justice system overridden to appease his supporters.

Zuma, a contentious figure for much of his political career, also faces corruption charges in a separate case, where he is accused of taking bribes in connection with South Africa's $4 billion arms deal in 1999 with French manufacturer Thales. His corruption trial, which opened in May, is due to resume next week.

Both cases against Zuma have tested South Africa's resolve to bring an influential figure to justice after years of allegations of wrongdoing.