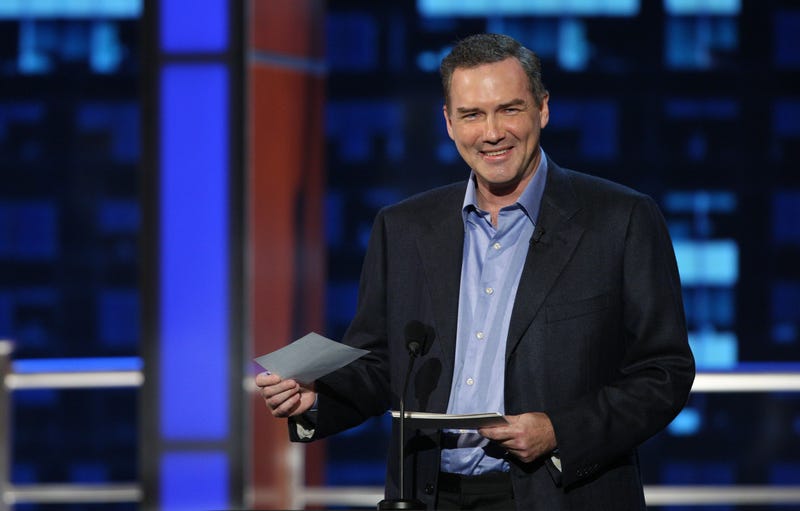 Norm Macdonald, who famously hosted Weekend Update on “Saturday Night Live" in the mid-1990s, has died, his managers at Brillstein Entertainment announced Tuesday. He was 61.

“He was most proud of his comedy,” Macdonald's producing partner Lori Jo Hoekstra said. “He never wanted the diagnosis to affect the way the audience or any of his loved ones saw him. Norm was a pure comic. He once wrote that ‘a joke should catch someone by surprise, it should never pander.’ He certainly never pandered. Norm will be missed terribly.”

Hoekstra was with Macdonald, who was born in Quebec City, Canada, when he died, she said.

Macondald began his career performing at comedy clubs in Canada. He eventually ended up as a contestant on "Star Search" and as a writer on "Roseanne," before joining "SNL" in 1993.