We were treated to 'A Very Katie and Kelsea Thanksgiving' as Kelsea Ballerini joined Audacy's Katie Neal all Turkey Week on air as her guest for the Superstar Power Hour.

Kelsea has lots to be thankful for this year after walking away from the 2021 CMA Awards a big winner, taking home the Musical Event of the Year and Music Video of the Year trophies for her duet, “Half of My Hometown,” with Kenny Chesney. She's also celebrating the release of her very first book, a collection of poetry titled Feel Your Way Through.

Kelsea tells Katie that she's excited to add the title of author to her resume. "It feels good; it feels kind of like the exhale. The same with a record, it's similar where you put everything into this creative project, and it comes out and it's no longer yours. It's just the release of all that... It's awesome."

The singer knew it was time to put all of her thoughts together into a collection of poetry rather than another album, she remembers, once she had a good 10,000 words already put to paper. But it wasn't until the middle of 2020 that she decided to "pull the trigger." Now that it's out in the world, Kelsea hopes readers will walk away with exactly what they want out of it, whether that be a closer look into her life, or a sense of companionship in her stories. Her vision is a group of girls getting together with a bottle of wine, flipping through, and sharing stories; "Something that brings people together and gives people talking points on things that might have been a little taboo, or a little hard to talk about before." 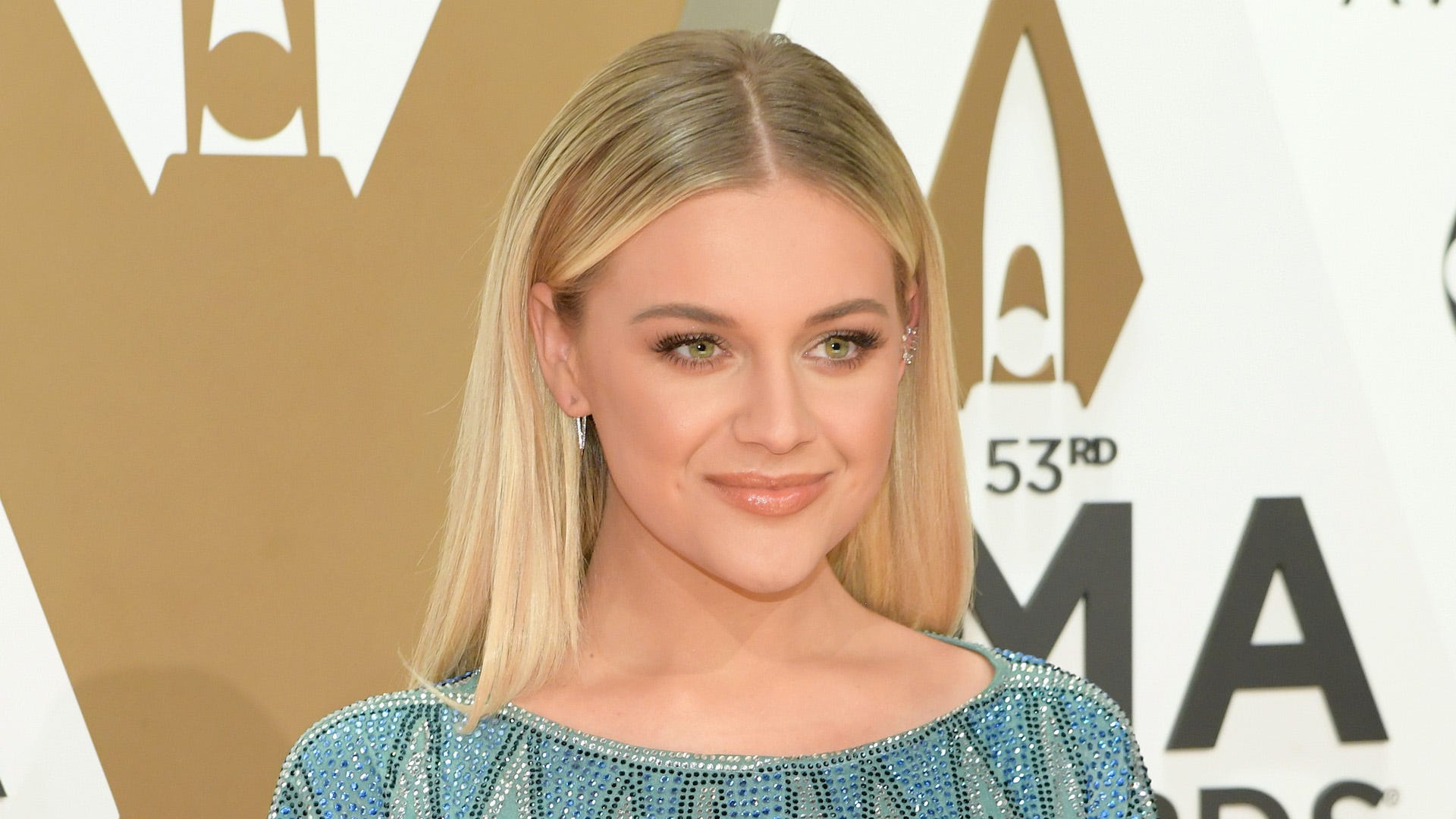 Of course, Kelsea has also been putting in work on her next musical release in the midst of her poetry project, Feel Your Way Through, but tells us that she wished she had "more tea to spill" on that subject. After being in "book mode" for so long, Kelsea says she is currently on the "outskirts" of her next record, but already feels a "warmer, more settled" vibe coming through as compared to her last release. "A bit more happy," she adds while admitting that is, "subject to change."

“Half Of My Hometown,” Ballerini's duet with partner Kenny Chesney, is a touching tribute to both singers' hometown of Knoxville, TN -- which makes this collaboration and the success it has seen even more special for both singers. "Kenny and I, we're in lockstep with it," she tells Katie. "Everytime he hears it or I hear it, we text each other. Also, my favorite thing is Kenny texts in Memoji... so it's his face as an emoji. I'm like, 'that's the coolest thing ever that you even know how to do that!.'"

Watch Katie’s full interview with Kelsea above, and stay tuned for more conversations with your favorite country stars each week on the Superstar Power Hour! Listen on your favorite Audacy Country stations.