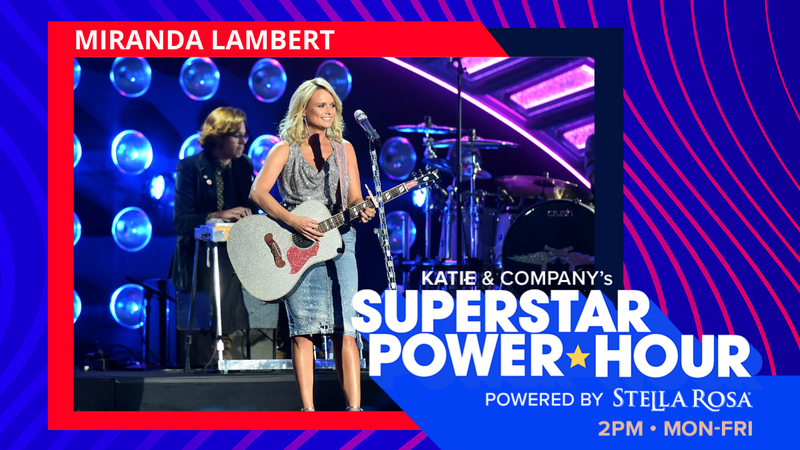 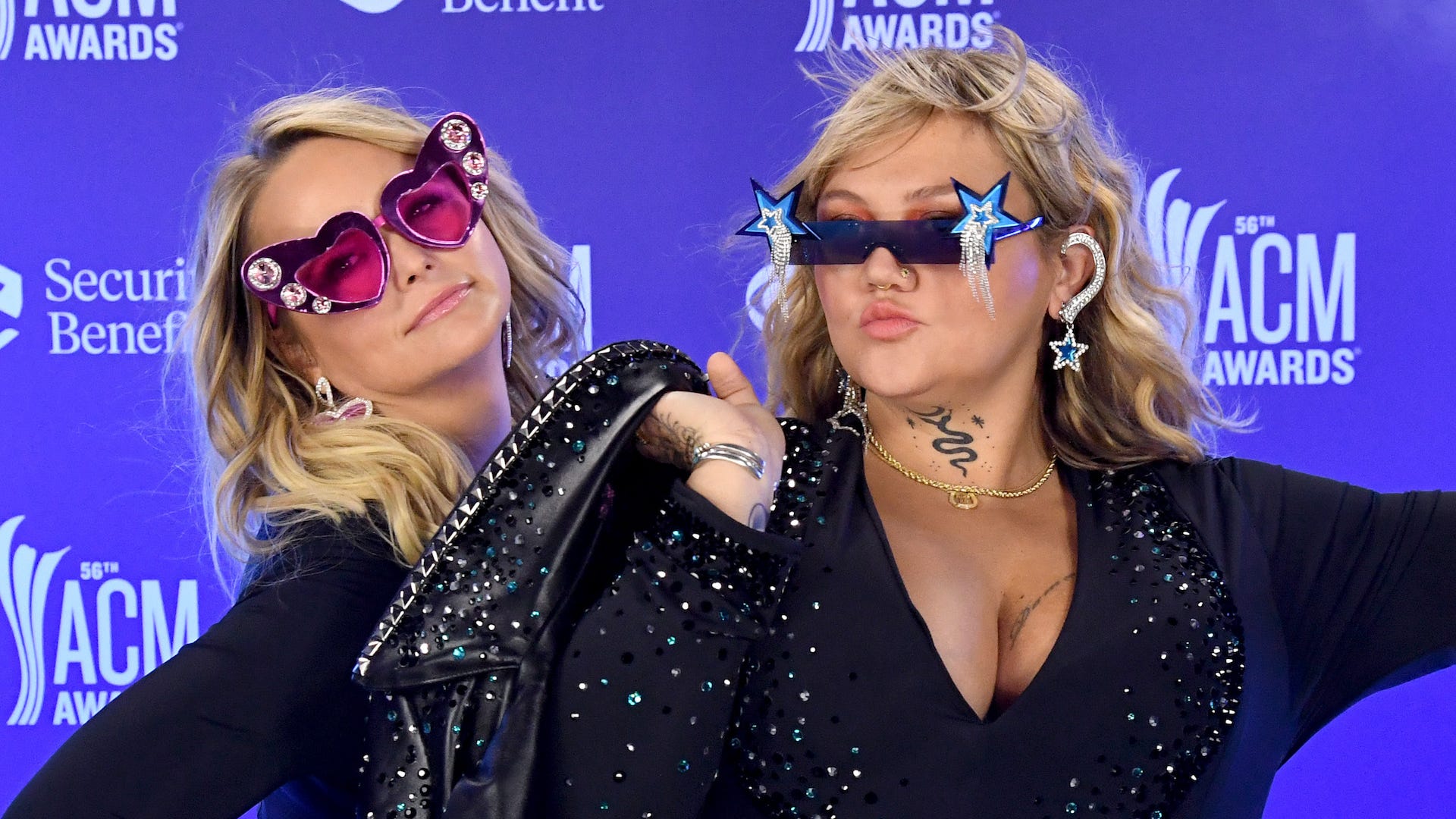 Per usual, Miranda Lambert is bringing the party wherever she goes. Back on the road, climbing the charts alongside Elle King with, “Drunk (And I Don’t Wanna Go Home),” and celebrating the opening of her own bar in downtown Nashville, it’s safe to say the sassy superstar is keeping busy with good times all around.

An excited Lambert took to social media last week to share some upcoming tour dates with fans saying she “can’t wait,” to reunite. With dates ranging from July 17 through November 14, there’s no doubt Lambert will continue to stay busy through the second-half of the year.

In addition to her upcoming shows, Lambert excited fans by quietly teasing some new music this week as her current solo-single, “Settling Down,” sits in the top 10 at Country radio.

Get updates on all the above, plus much more by tuning in from 2PM to 3PM for the Superstar Power Hour with Katie Neal.

Want to hear more from Katie and Miranda? Tune in to Katie Neal’s exclusively curated Leading Ladies playlist featuring music by Miranda and all the other fierce females of Country music.