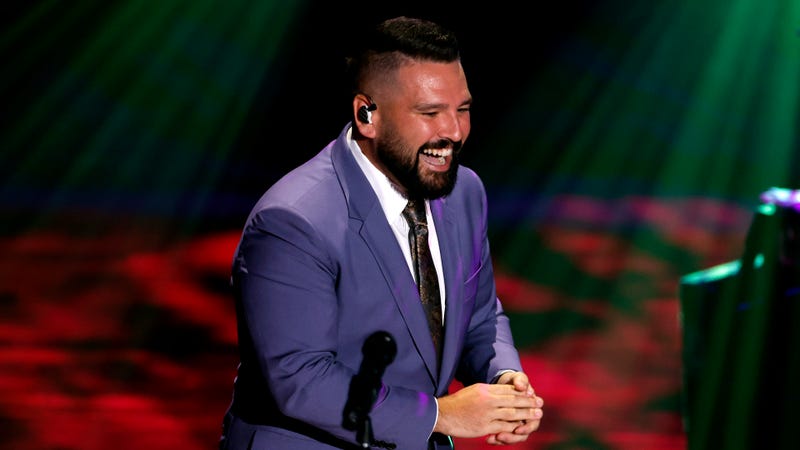 Dan + Shay’s Shay Mooney if officially a father of three.

Mooney and wife, Hannah Billingsley, welcomed their third child, a son, named Abram Shay Mooney on January 17. Shay took to social media to announce Abram’s arrival with a sweet video of him rocking the newborn while in the hospital singing the 2017 track "When I Prayed for You.”

“Grateful doesn't begin to cover it,” the 31-year old captioned his post.

Abram joins older brothers, Asher (5) and Ames (2), who were not particularly thrilled to add another brother to the family as they both were hoping for a baby sister. Their reactions to the news can be seen in a video shared to Instagram by mom, Hannah.

In the video announcing her pregnancy, Hannah asks both sons whether they are hoping for a little brother or a little sister to which they both sweetly reply, “a sister.”

“It going to be another baby brother,” Hannah tells each son individually. “But I wanted a sister,” replied Asher.

Surely the boys have had plenty of time to get excited for their new brother’s arrival — something tells us they’re showing him the ropes already.