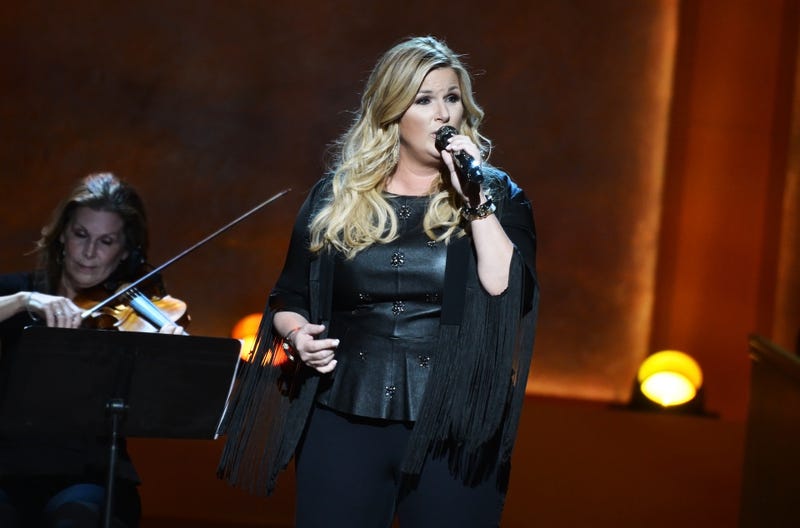 Trisha Yearwood saw major career success with her 1992 hit, “Walkaway Joe,” and come to find out, it was almost cut by another artist.

“'Walkaway Joe' was one of those songs that the Judds actually had on hold," Yearwood revealed to Apple Music’s Nick Hoffman. "And then the Judds went through that breakup because Naomi was ill and they disbanded, basically, and Wynonna was getting ready to embark on a solo career. So all of the songs the Judds had on hold went back into the pool, and 'Walkaway Joe' is one of those songs."

After securing the tune, Yearwood stepped it up a notch by asking The Eagles’ Don Henley to sing on the track which she says was the result of an uncharacteristically “bold” moment for her.

“I ended up meeting him [Henley], and I am not a bold person, but I boldly asked him if he would [sing on the track]… Because he said he liked my music,” Yearwood shared. “I’m like, ‘Cool. Would you like to come sing on my record?’ And he did, and that kind of was… I think that was the thing that made it… You know, kind of took it over the top.”

The song went on to become Trisha’s second career #1 and still proves a fan-favorite to this day as she continues to sing it across some of the most prestigious stages and in front of Country music's biggest crowds.