Starting this Friday, HBO Go is no more.

HBO announced that it would be shutting down its 10-year-old Go service, an app offered to pay-TV subscribers who got HBO through a cable or satellite provider, on July 31.

The move comes just a few months after the launch of HBO Max app in May and as part of a strategy to push customers to the new service.

A spokesperson told Gizmodo, it's also part of the plan to “simplify customers' choices in the app stores and on platforms" as having three separate services has drawn confusion from customers.

Moving forward, HBO Max will be the only streaming service that provides HBO’s content and everything from Warner Media.

The HBO Now platform will be simply be rebranded as HBO starting July 31.

A spokesperson for the company explained that “most customers” who used Go to watch HBO shows will have access to HBO Max. 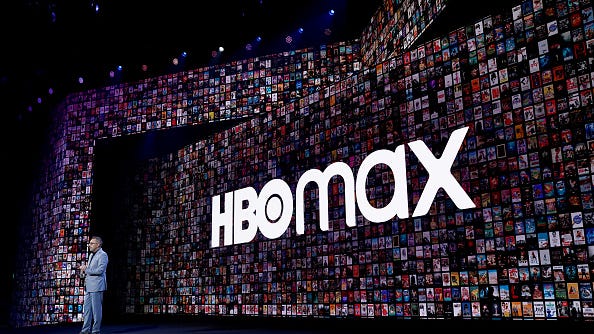 Here's Everything You Need to Know About HBO Max

Amazon Fire TV users will continue to have access to HBO, per Variety. The partnership was set to expire on July 31, but Amazon notified Fire customers earlier this week that the standalone service would continue to be available as they continued to work out a deal for Max.