A kayaker drifting through the swampy waters of North Carolina had a terrifying run-in with a river-lurking alligator that charged into his boat and tipped him over.

The boater, firefighter and paramedic Pete Joyce, captured the chilling experience on camera, one he wore on his chest, reports CNN.

While Joyce is an experienced kayaker, he admits the footage doesn’t come close to conveying the gravity of the encounter he had on Waccamaw River on Sunday.

"The video doesn't really do justice to the impact because it hit hard enough that it was able to displace my balance and that's where I started to roll," he told the outlet.

Around the 0:50 mark, the clip shows the alligator rear its head from the surface and dart from the boat before going out of frame. 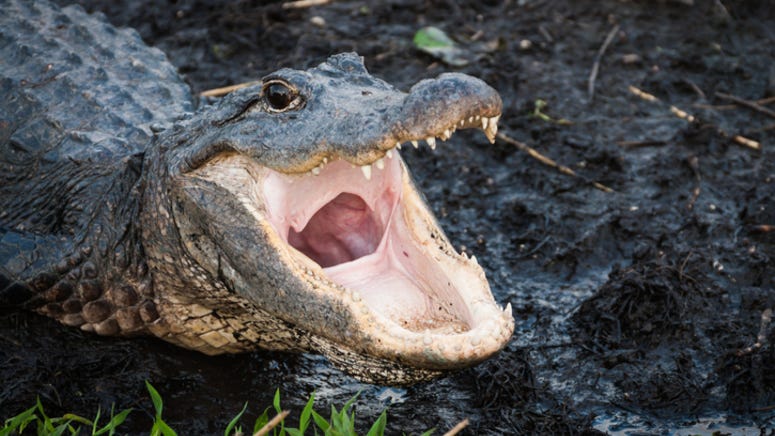 Florida Woman Pulls Alligator Out of Her Yoga Pants

Joyce then proceeds to slowly turn over in his boat, with the camera going under and the footage revealing bubbles swirling from the splash in the dark green water.

Joyce says he couldn’t make the animal out until it got close, thinking at first it was a fish.

"When it was about three feet from the side of the boat is when I actually got a good look at the head," he said. "Not enough time to really react, anyway.”

After turning upright again, Joyce can be heard taking a few deep breaths.

Off screen, it was even scarier, with Joyce saying he couldn’t see the reptile but felt it brushing against the bottom of his watercraft as it swam by. 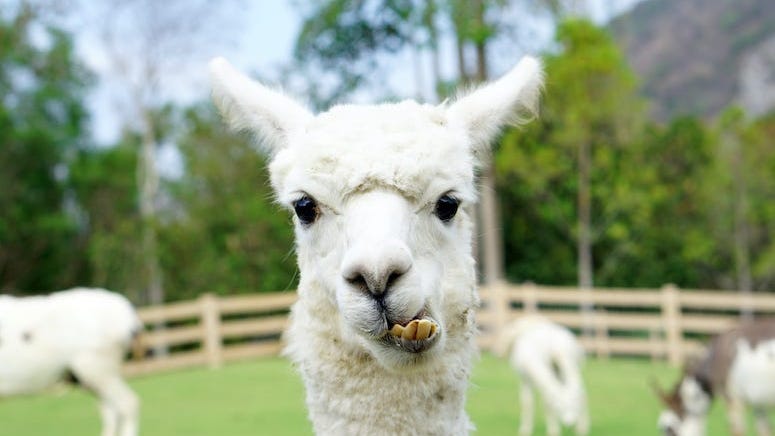 He also tried scaring it away, smacking his kayak a few times to try to scare it away.

Soon after, he grabbed his paddle and tried leaving the vicinity fast.

"That's what I thought about was that the thing was going to go for a second hit or something," he said.

One expert believes the alligator indeed could have been scared, especially during mating season when females tends to their nests.

"It could have been a female that was trying to intimidate him, maybe a little bit, because they are a little bit aggressive around their nests," Alicia Davis, an alligator biologist with the North Carolina Wildlife Resources Commission, said to CNN. 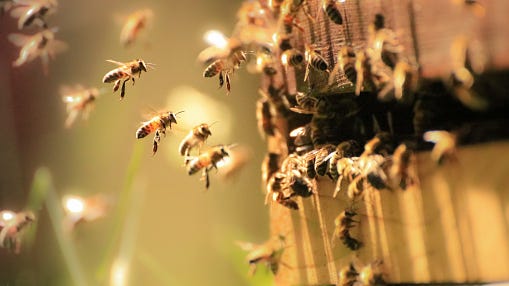 Davis added: "Mostly they try to intimidate you if you get too close."

Joyce admits he is a little blase about alligators, which he sees frequently at the golf grounds he frequents near his home.

But that’s not to say the experience didn’t leave an impression on him.

"I have a different appreciation of the animal," he said. "I mean once it comes after you one good time you look at it a little differently."