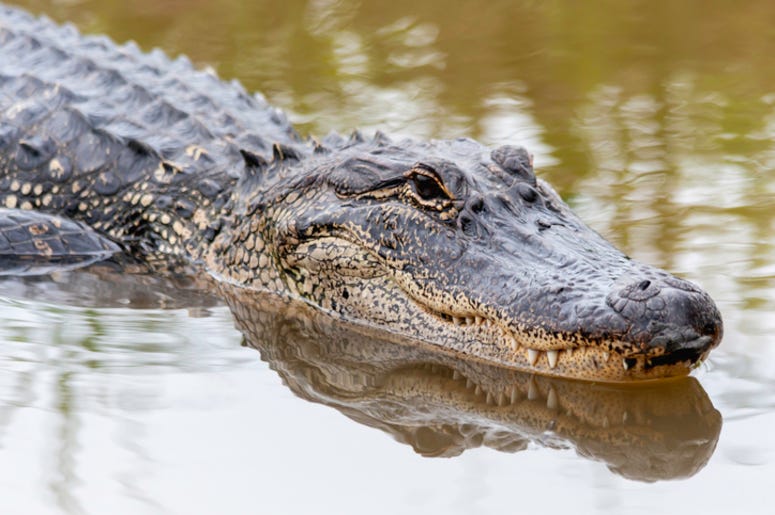 Achieving a goal is always a great feeling, especially when it takes years to accomplish.

A man in Florida recently experienced this feeling after finally capturing a massive alligator that he had been watching for three years. The wait ended up paying off as the alligator weighed in at 1,008 pounds, per CNN.

Corey Capps first spotted the massive alligator while on a boat ride on the Apalachicola River, in Blountstown, Florida. Capps contacted his friends, who had state-issued gator tags, allowing them to hunt the reptile.

“Three different times in the last two months, I've been back there fishing and he's stalked me. ... So me and him, something was going to give between the two of us," said Capps.

Finally, after coming across the alligator many times, Capps finally caught it, but not without a fight.

It took them three and a half hours to move the gator. They eventually brought it to a recycling center where it weighed 1,008 pounds, just 35 pounds short of the state record.

As for the alligator, Capps plans to mount the front legs and the head, and the rest was sold to a processing business.