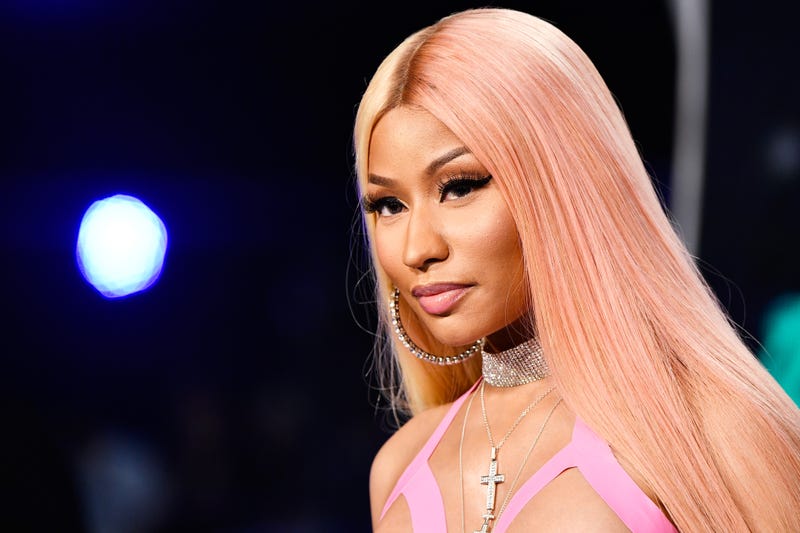 Nicki Minaj is shutting down numerous claims made by an alleged former assistant.

The “Do We Have a Problem?” rapper became the number one trending topic on Twitter Monday after allegations about herself and inner circle were posted on social media. The “Kate Miller” Instagram account accused Nicki of owing $173 million to the IRS and paying to boost her upcoming single “Freaky Girl.” The account owner also claimed to reveal Nicki’s son’s name, despite the rapper's decision to keep the name private. According to All Hip Hop, nearly 50 allegations in total were posted online.

“I am Onika’s ex-assistant who she fired for absolutely no proof of fraud with her bank account,” the alleged ex-employee posted. “I’m exposing all files I have from working for her. Along with the voice messages she sent me regarding many different people.” Miller reportedly declined to post further evidence to back up the claims, citing a non-disclosure agreement with Nicki's publicist.

Nicki Minaj eventually addressed the scandalous claims on Instagram Live. "Every day I learn that y’all getting dumber and f***ing dumber."

“I am mind blown that people are this f***ing dumb,” she said. “That people are really believing that I got somebody that work for me and now they spilling tea. Chile. But it’s not even that; it’s the tea sound so f***ing dumb, and for a person to believe it, you would have to be dumb. It’s clearly a kid.”

The “We Go Up” hitmaker added, “Y’all, this is another fanbase, they’re going through with their plot to take me down ’cause they see that all the lies they’ve made thus far has never worked. God don’t like ugly, no weapon formed against me will prosper, okay?”

The Instagram account has since been deleted. It has not been confirmed whether Kate Miller was Nicki Minaj’s assistant.