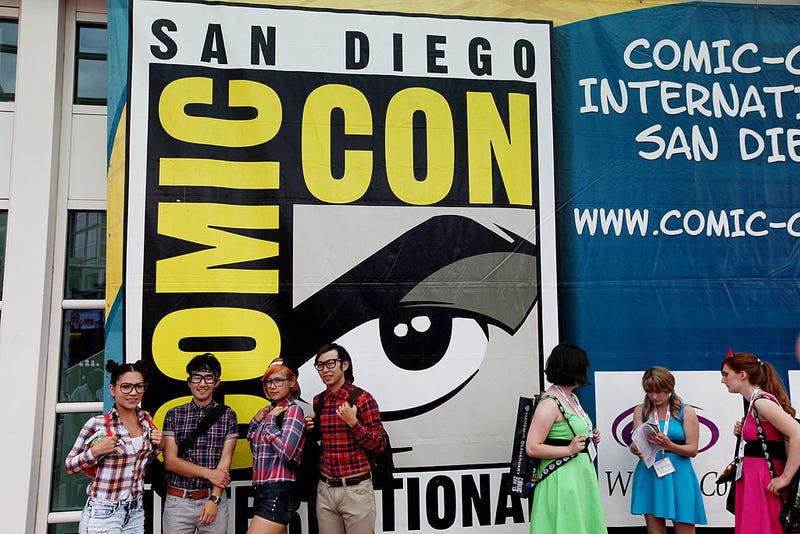 The San Diego Comic-Con will be held virtually for the second year in a row due to the ongoing pandemic.

The convention announced on Monday that the three-day virtual event is slated for July 23 - 25, 2021.

“While we are buoyed by the rollout of the vaccine and the growing number of individuals being inoculated, it appears that July will still be too early to safely hold an in-person event of the magnitude of Comic-Con,” organizers said in a statement. “While we lament the postponement of the in-person Comic-Con, our commitment to this community of fans and our celebration of comics and the related popular arts endures as an important part of who we are.” 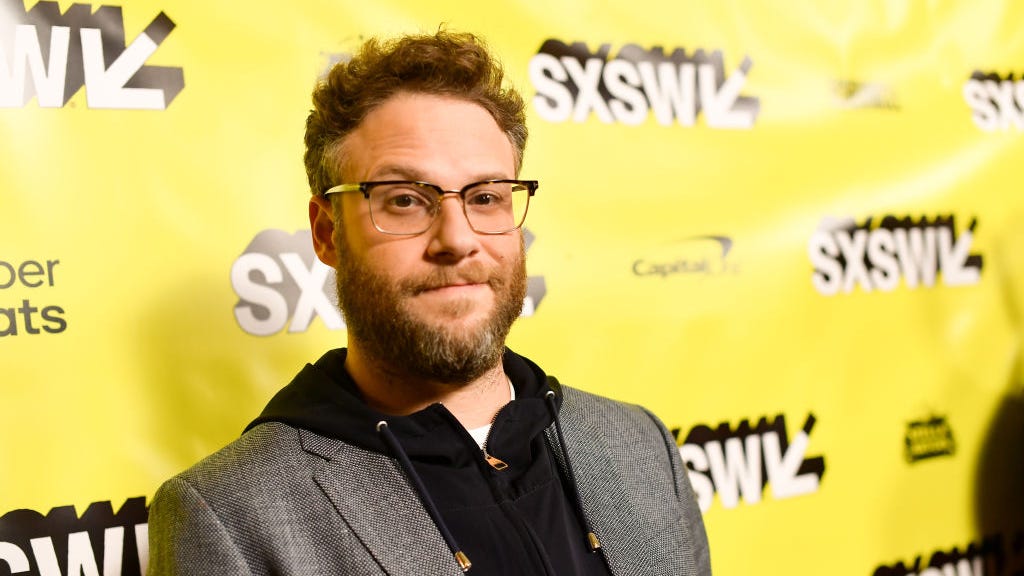 Attendees and exhibitors who made plans to attend this summer can rollover their passes to November or for the upcoming event slated for July 2022.

The event typically sees roughly 130,000 participants since its inception in the late 2000s.