The nation has seen a sharp decline in new cases of COVID-19 since the beginning of the year.

In California, a severe winter surge has flattened with new cases and positive tests declining to levels not seen since October.

Dr. Martin Makary, professor at the Johns Hopkins School of Medicine and Bloomberg School of Public Health said on KCBS Radio’s "Ask an Expert" program Wednesday that while the virus should still be taken seriously, the outlook is better than most people think.

"I think the vaccinated immunity now is roughly 17 percent of the U.S. population...we’re going to be pretty soon at 25 percent and I think closer to 30 percent by beginning of April. Add that to the say 30 to 50 percent who already have natural immunity and we’re doing pretty well."

Dr. Makary said studies suggest that a significant amount of cases have gone undetected because people did not get tested for the virus, which means many more people may have some level of protection from the virus than we know.

"Herd immunity is not binary, it’s not all or nothing. It is a slowing of the infection when cases come down because there are fewer people who are still susceptible. There’s more breaks in the transmission chain." 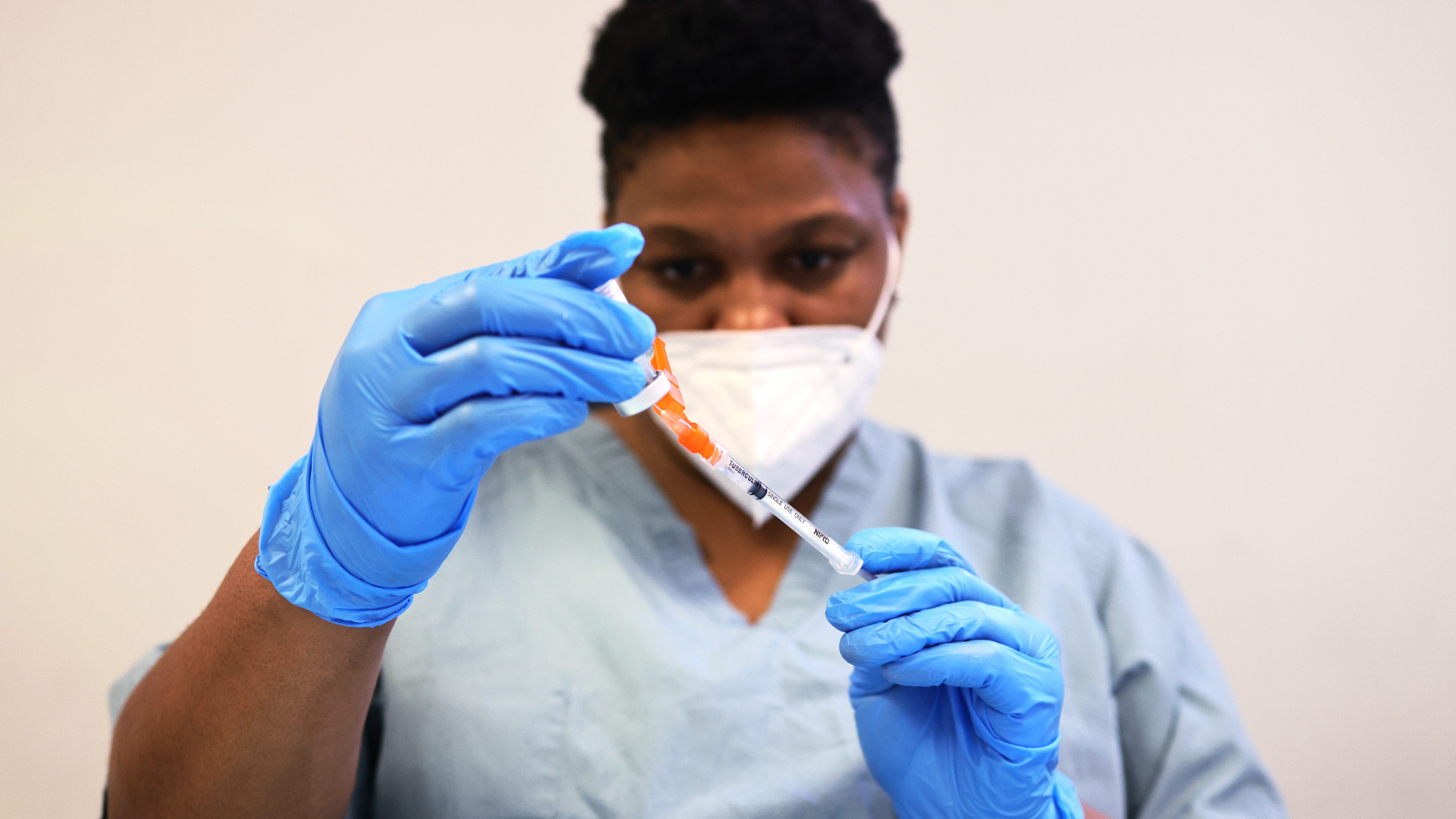 Should people who had COVID get both vaccine doses?

Dr. Makary argued that this is the primary reason for the significant drop in transmission.

While there have been serious concerns about new, more infectious variants, Dr. Makary said people need to remember that the vaccines are still shown to be 100 percent effective at preventing death, even from variants.

"That’s pretty impressive. Our tools work, and they work against the variant. Now, if you have a mild or asymptomatic case, that’s not what we’re fighting right now. We’re fighting death."

While people should not throw caution to the wind, he argues that there is reason to be optimistic that things are improving and life will return to normal this year. 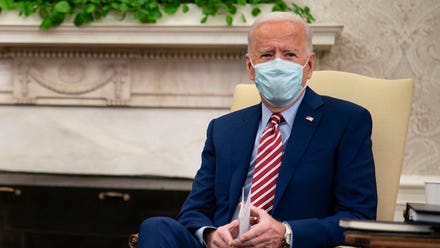 Biden on Texas reopening: 'The last thing we need is Neanderthal thinking'