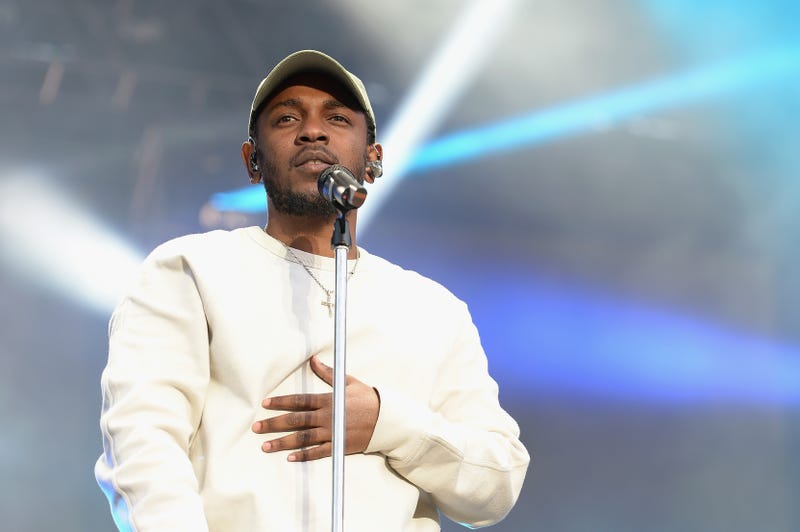 The album covers cancel culture, relationship woes, fatherhood, infidelity, family disputes and addiction. Lamar addresses his 2021 comeback on “Worldwide Steppers,” referring particularly to his appearance on Baby Keem’s GRAMMY-winning “Family Ties.” Prior to “Family Ties,” he didn't release a single since 2018. Lamar also blatantly references the COVID-19 pandemic that impacted the world on “N95.” Throughout the album, Lamar is lyrically transparent. Evidently each song has its own theme.

In honor of Mr. Morale & the Big Steppers release day, we rounded up five resonating lyrics from the album!

“Writer's block for two years, nothin' moved me. Asked God to speak through me, that's what you hear now. The voice of yours truly”

“The world in a panic, the women is stranded, the men on a run, the prophets abandoned, the law take advantage, the market is crashin'”

“A child that grew accustomed, jumping up when I scraped my knee. 'Cause if I cried about it, he'd surely tell me not to be weak.”

“I would never live my life on a computer. IG'll get you life for a chikabooya. More power to ya, love 'em from a distance. Why you always in the mirror more than the b******?”