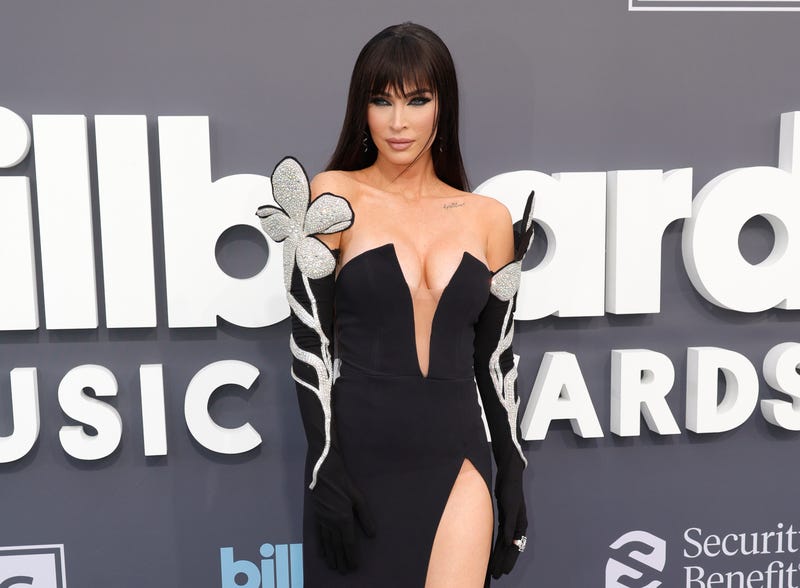 Megan Fox had to get in on the AI avatar craze sweeping social media.

The actress was just a bit perplexed with the outcome of her use of the Lensa app, which transforms people’s selfies into digital images using artificial intelligence.

“Were everyone’s avatars equally as sexual? Like, why are most of mine naked??” The “Jennifer’s Body” star captioned her image carousel.

The eight AI generated images in Fox’s Instagram post this week showed her in a range of slim, tight outfits.

Many were quick to jump in the comments and offer up answers for the actress.

“I think it depends on how you choose your selfie photos, the results are from your own sent pictures to the application,” one wrote.

Others took the opportunity to chastise how Fox presents herself in public, which brought many to her defense.

“The misogyny in comments. She has talked about the industry sexualizing her over the years, the world owes her an apology and instead you keep sending her hate,” typed out one fan. 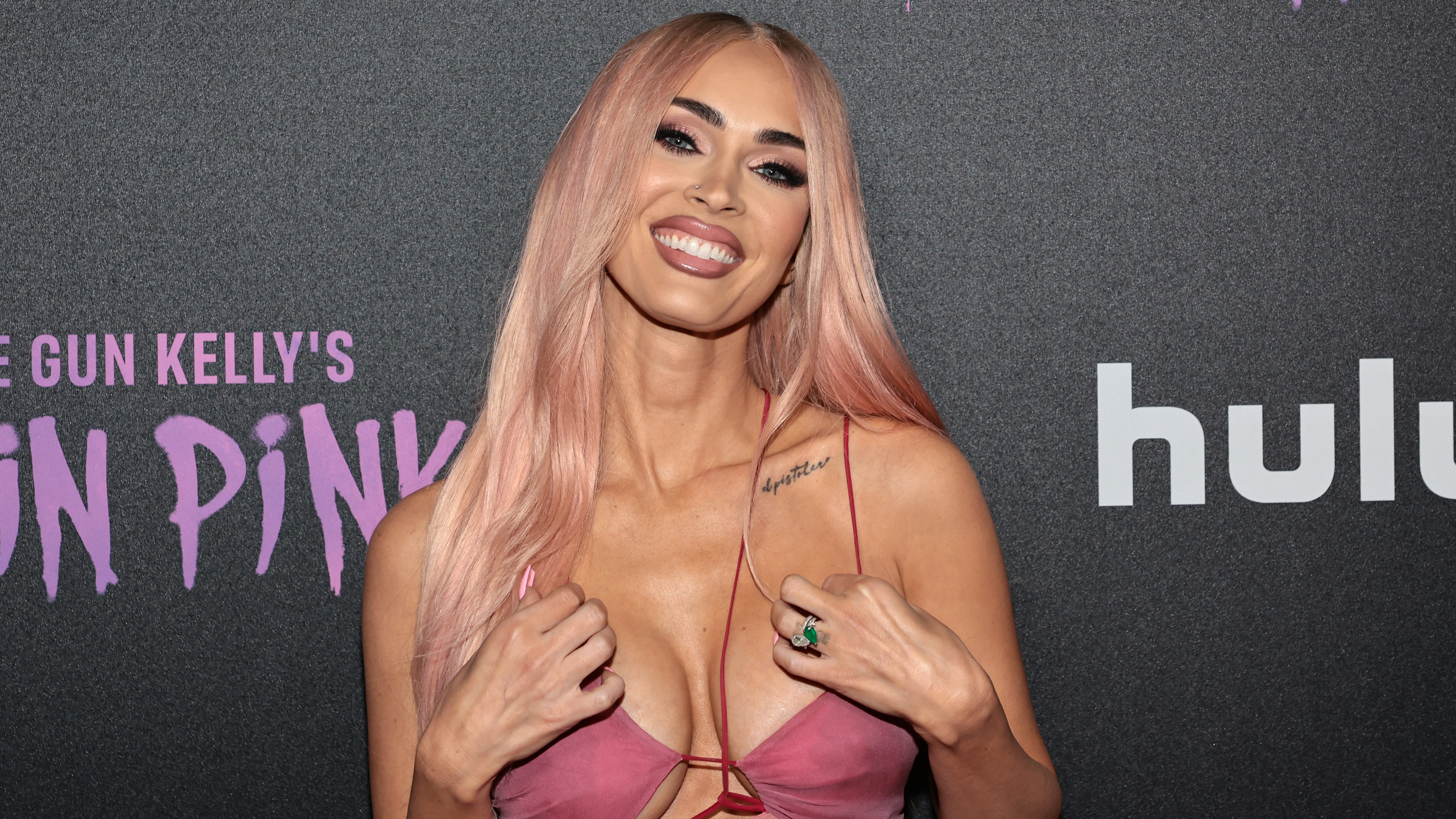