Following an unprecedented coronavirus outbreak among gorillas at the San Diego Zoo in January, a group of orangutans and bonobos have become the first non-humans to receive the COVID-19 vaccine.

The nine apes were given an experimental vaccine developed by Zoetis, as reported by The New York Times. The veterinary pharmaceuticals company produced the vaccine specifically for animals.

The apes got their doses last month, reportedly not suffering any adverse reactions. They will be tested for antibodies in the coming weeks to determine whether the shots were a success.

"This isn’t the norm," San Diego Zoo Wildlife Alliance Chief Conservation and Wildlife Health Officer Nadine Lamberski told National Geographic. "In my career, I haven’t had access to an experimental vaccine this early in the process and haven’t had such an overwhelming desire to want to use one."

An orangutan named Karen, who made history in 1994 as the first ape to get open-heart surgery, was one of the vaccine recipients, National Geographic said.

Eight of the zoo’s gorillas made headlines as the first apes in the world known to have contracted COVID-19. They’re recovering now.

Other animals, including dogs, cats, tigers and lions, have contracted the virus. 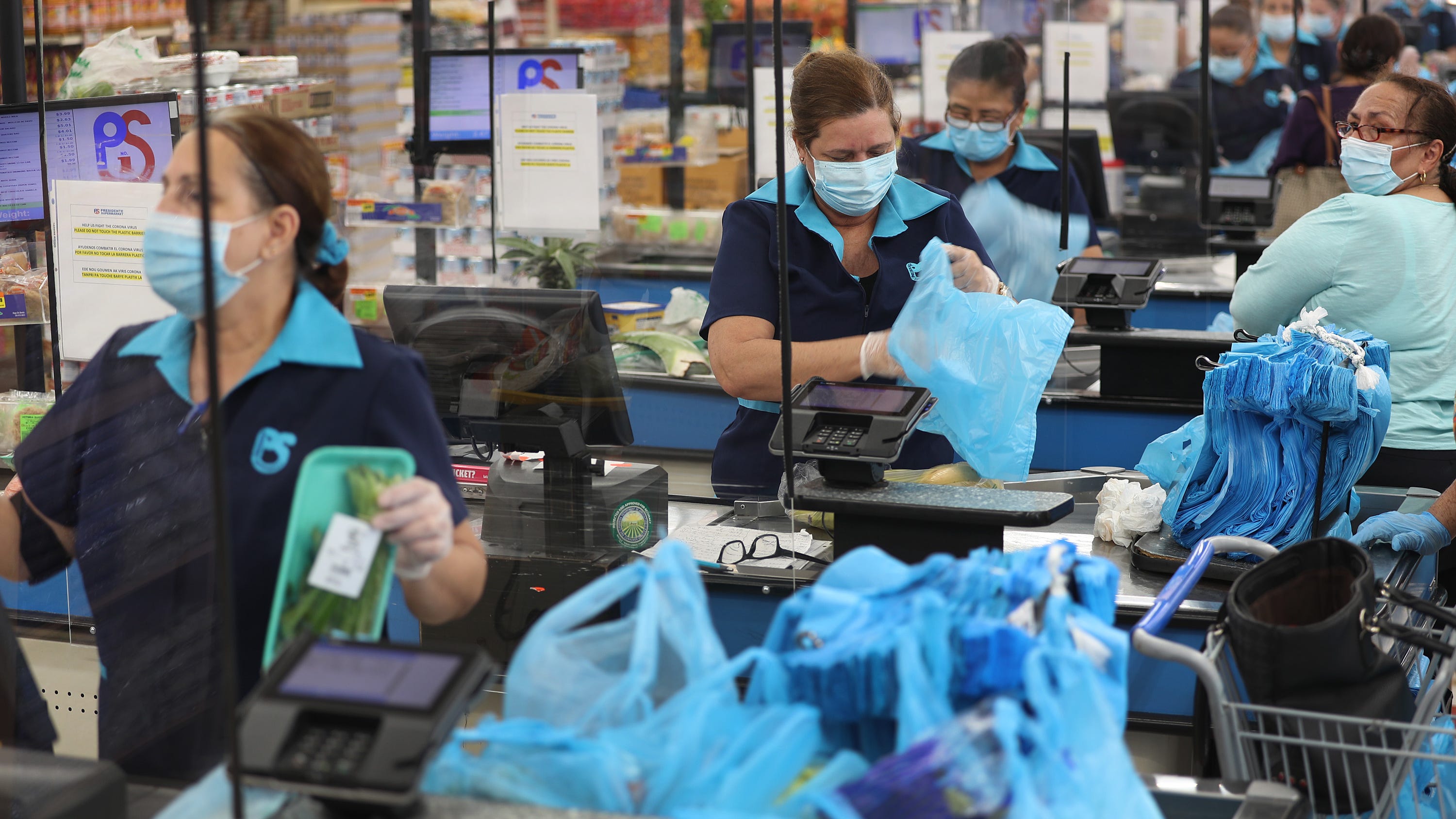 Are we close to reaching herd immunity?