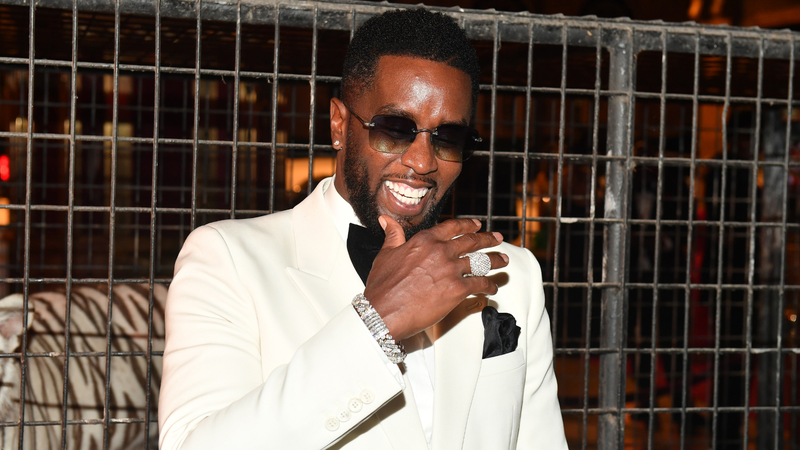 Diddy—apologies, Love— is introducing the world to the "Love Era" with the announcement of his forthcoming album, Off The Grid.

It's been six years since his last project, Money Making Mitch (MMM) and in 2019, the Bad Boy mogul announced his retirement from music. At the time he told Rolling Stone, "to be honest, I’ve been in semi-retirement. If you don’t see my name on all the Top 10 records, that means I’m not making music.”

However, in January 2021, he was back in the studio. He made the reveal on Instagram with a photo set captioned, "Black Magic."

Diddy was spotted in the studio with hitmakers like BongoByTheWay, Mario Winans, London On Da Track, Stacy Barthe, and James Fauntleroy. In tandem, he tweeted that 1. he's "making a classic" and 2. "I just made the RNB Benjamins."

Last week, he also dropped the bomb that he hired The Weeknd's manager, Wassim “Sal” Slaiby, to represent him in this new era. Slaiby also represents Ty Dolla $ign, Doja Cat, Brandy and more. Off The Grid, Volume One will be available on all streaming platforms on September 24. Tracklist and features have yet to be announced.

Want more from Diddy's era as Puff Daddy? Check out Audacy's exclusive station, East Coast Rap where you know we have The Notorious B.I.G.'s hits on deck plus a few other classic tracks.