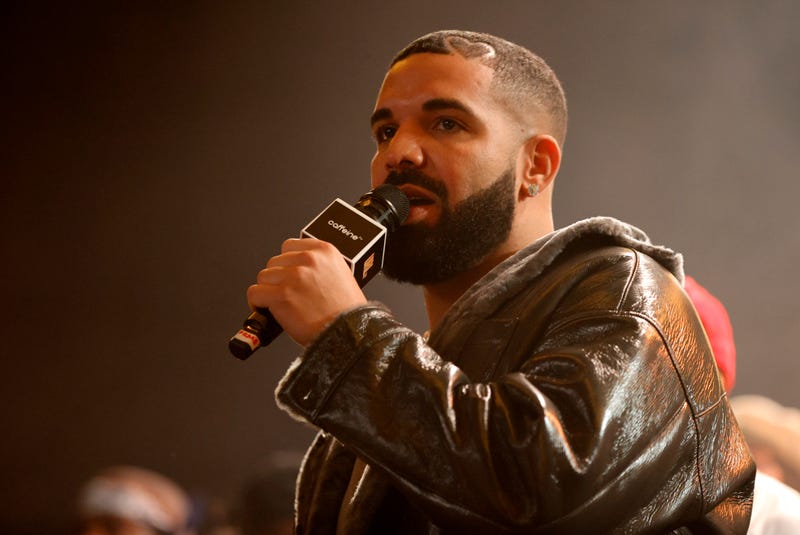 After postponing the Young Money reunion, Drake held the anticipated concert Saturday night (August 6) at the Budweiser stage in Toronto.

Listen to Heat in Da Streets now on Audacy

During the live show, Drake expressed his gratitude to his Young Money family, Lil Wayne and Nicki Minaj. “You’re the most important man to each and every one of us,” Drake announced first to Lil Wayne. “You are truly the most selfless man on planet earth, to find all these people from across the motherf****** world, bring us all together, give us all a shot—this is me by the way, I’m your son, look at this s***.”

He added, addressing Nicki Minaj, “I’m standing onstage with the other greatest rapper of all time, she’s over there with the pink hair. By the way, like, are these b****** serious? Like, nobody can f*** with Nicki… [She’s] like the originator—it starts here, ends here, all that s***.”

Young Money was originally formed over a decade ago by Lil Wayne and Mack Mane. In addition to Drake and Nicki Minaj, the roster featured Cory Gunz, Lil Twist, Tyga, and many more. The Young Money reunion marked the first time in eight years the former label mates appeared together on stage. The set list included “Moment 4 Life,” “Up All Night”, “Every Girl,” and other collaborations.

The Young Money reunion concert was originally scheduled for August 1 as part of October World Weekend, but it was delayed after Drake tested positive for COVID-19.