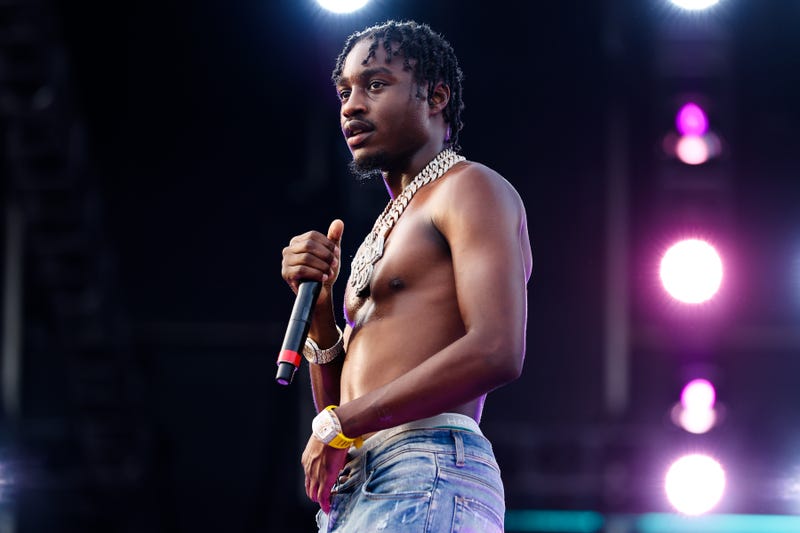 The 21-year-old rapper, whose real name is Tione Marriot, was one of two people shot and wounded. The other victim, Antoine Boyd, 22 was found with a single gunshot wound, authorities said. Both were transported to a local hospital for treatment. TMZ reports that Lil Tjay underwent emergency surgery.

Investigators determined that the shooting happened after Mohamed Konate, 27, of New York, tried to rob Lil TJay, Boyd and a third person the rapper was with, Jeffrey Valdez, 24. Detectives from the Bergen County Prosecutor’s Office and the New York City Police Department arrested Konate later Wednesday. Konte was charged with three counts of attempted murder, three counts of armed robbery, and other weapons charges. His extradition to New Jersey is pending.

Also, ​​Valdez and Boyd were each charged with unlawful possession of a weapon. Reportedly, they were being held at the Bergen County Jail in Hackensack awaiting an initial hearing.