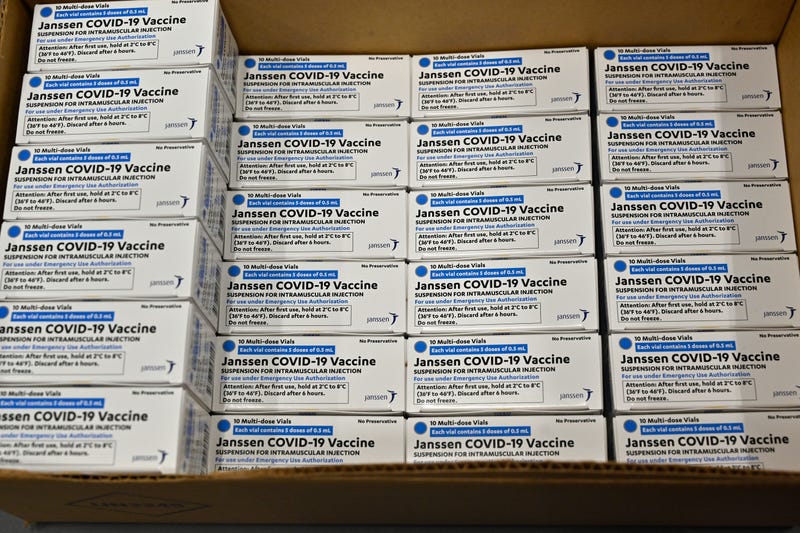 LAS VEGAS (AP) — Nevada expects to get 24,000 doses of the newly authorized Johnson & Johnson COVID-19 vaccine this week, but state officials have not yet detailed whether the single-shot vaccine will be targeted for use in any particular community.

The vaccine, approved by the Food and Drug Administration on Saturday, works with just one dose instead of two and is easier to handle, lasting three months in a refrigerator compared to the Pfizer and Moderna options, which must be frozen.

Some health officials across the U.S. have deliberated about prioritizing the J&J vaccine in mobile clinics or for homeless shelters or other communities where it’s harder to ensure someone comes back weeks later for a second shot.

Nevada health officials said during a telephone news conference Monday that they have not yet determined how they will prioritize the new vaccine because they are waiting for more information from a federal advisory group meeting Monday.

Candice McDaniel, health bureau chief of Nevada’s Bureau of Child, Family and Community Wellness, said the state will await guidance from the federal Advisory Committee on Immunization Practices before issuing recommendations for local health departments on the use of the one-shot vaccine.

McDaniel said it’s hard to predict how its impact will speed up the timeline to vaccine priority groups and expand eligibility without knowing how much the state’s allocation will be in the weeks to come. But she said the approval of another vaccine is helpful and people should take whichever option is available to them.

“It’s great news that we have a third product to sort of build and increase what our weekly allocation is,” she said.

Nevada, like much of the country, has seen reports of new cases and hospitalizations drop since mid-January.

Gov. Steve Sisolak has announced plans for a staggered easing of restrictions imposed amid a winter surge in cases, hospitalizations and deaths. Plans include businesses being allowed to increase their capacity to 50% from 35% starting March 15 and the resumption of recreational sports, if favorable trends continue.