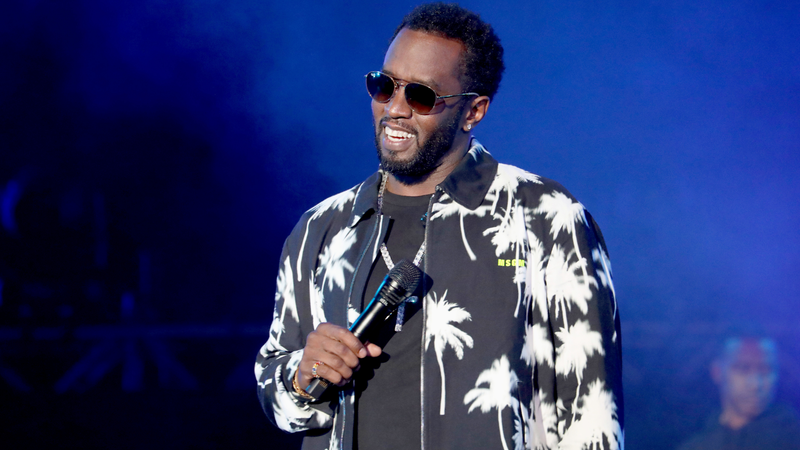 If there's one thing Sean "Diddy" Combs is going to do, it's change his name whenever his heart desires.

When he entered into the industry twenty years ago, he was Puffy. Over the decades, fans have anticipated his game of name roulette. He's taken on the pseudonyms: Puff Daddy, P. Diddy and as of past few years, he's simply been Diddy. Now, the Harlem native has changed his middle name to Love.

In 2017, he announced he would be changing his name to Brother Love and "wouldn't be answering to any of his other monikers." It only took a few days for him to retract on Jimmy Kimmel Live. He stated, "I never went back to Diddy and I made an edit from Brother Love, since I’m already black, to just Love. The Brother seemed redundant. And it’s working out great. Who doesn’t love Love?”

I decided to change my name again!

My new name is LOVE aka Brother Love. #TakeDat pic.twitter.com/gArAXusygG

The change is official this time. He revealed his new name via a Florida driver's license he posted on social media. He wrote down all his names, but drew a heart around his new signature, Love.

Look what I just got in the mail today... 🖤💫✨⚡️IT’S OFFICIAL!!! WELCOME TO THE LOVE ERA. pic.twitter.com/n6FUjzsqvP