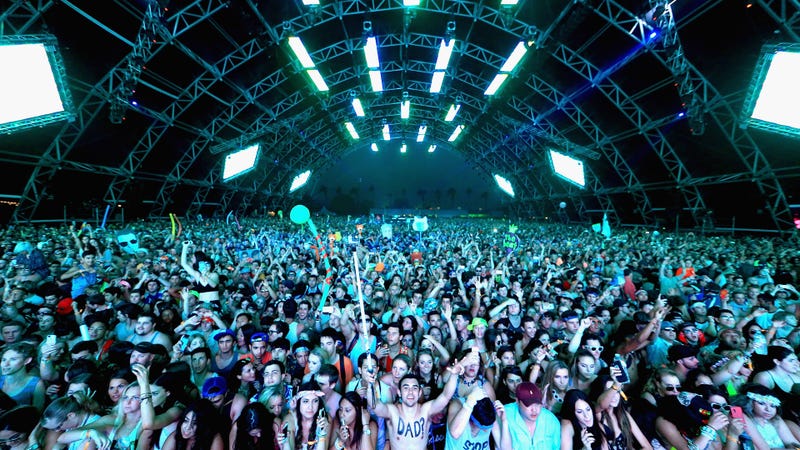 After teasing fans with the possibility that Kanye West and Billie Eilish could be headlining the return of the Coachella Valley Music and Arts Festival in 2022, an official announcement is here -- and some of the biggest artists of the past year will be on hand to perform over two weekends this summer.

Listen to the biggest hits of the past year now on Audacy's Artist Of The Summer 2021 radio station!

Following the postponement and cancelation of the event two years in a row due to COVID, GoldenVoice, the promoter behind the beloved Coachella festival, has officially announced this year's epic lineup, featuring Harry Styles, Billie Eilish, Ye (formerly Kanye West), and the long-awaited return of EDM trio Swedish House Mafia. Check out the full lineup below...

Presale for Weekend 2 starts Friday 1/14 at 10am PT. Weekend 1 is sold out. Register now at https://t.co/qujCsdCWkp pic.twitter.com/cEp5iNJY9M

The festival is currently set for the consecutive weekends of April 15-17 and April 22-24 at the Empire Polo Grounds in Indio, California. Presale for Weekend 2 starts Friday, January 14 at 10AM PT. Weekend 1 is sold out. Travel details and ticketing options can be found here. 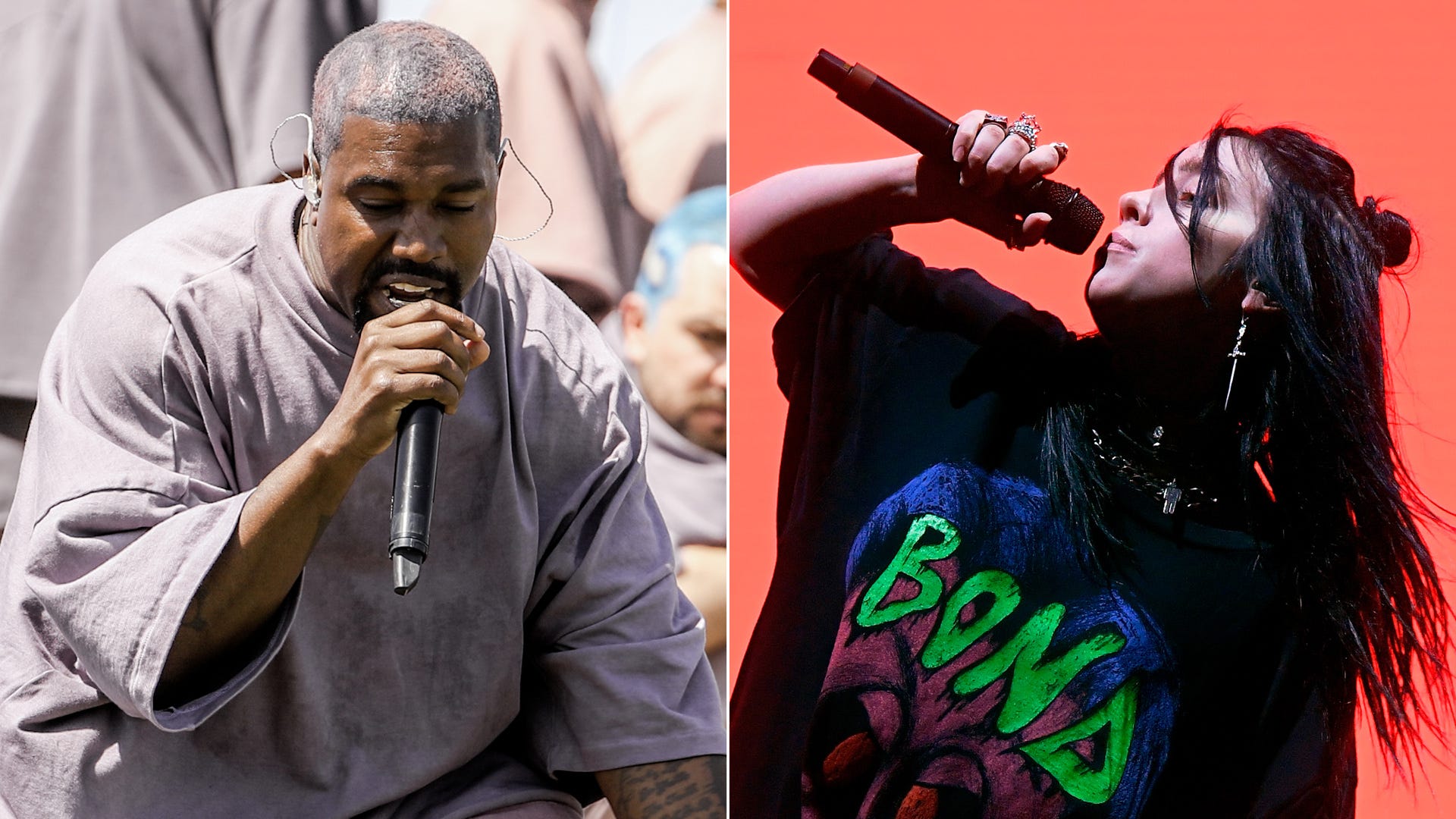 What could Kanye West and Billie Eilish mean to the Coachella 2022 lineup?

Ye is said to be considering closing out the festival on the Sundays of April 17 and 24, the former falling on Easter Sunday, which could certainly herald in the return of his now-famous “Sunday Service” gospel-themed production that he brought to the 2019 festival. Singer Billie Eilish also performed at the 2019 festival, although not billed as a headliner. With the lineup's confirmation, the 20-year-old is now oficially the youngest headliner in the festival’s history since its inception in 1999. Fans will also likely get a taste of some of the new songs she's been working on for her still in the works third album.

The festival has updated its health and safety protocols to now allow for negative COVID-19 tests taken within 72 hours OR proof of full vaccination to attend. Click here for more information. 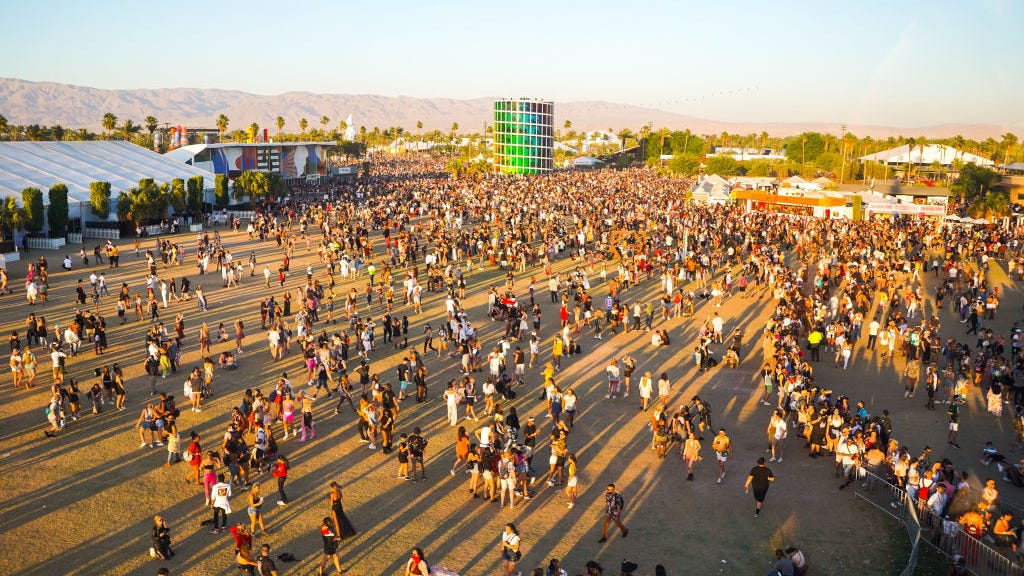