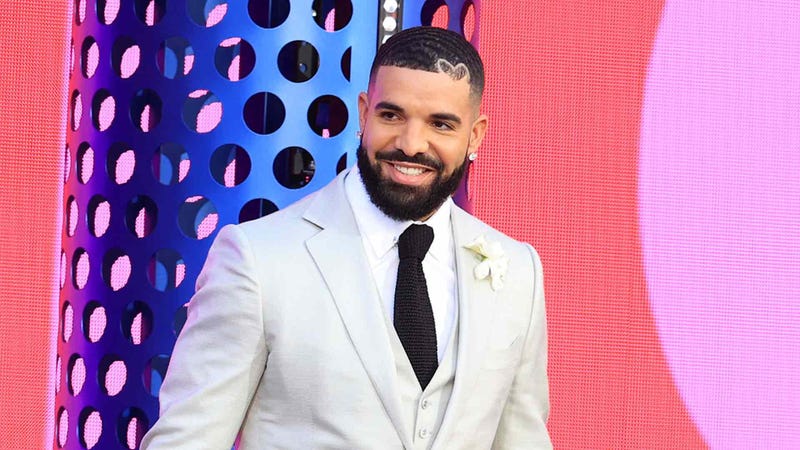 Drake’s latest Certified Lover Boy update has him claiming we’ll finally get to hear the long-delayed album before summer ends.

Yup, minor freak-out over? Cool - you may proceed. On Saturday June 12, Drizzy dropped into the Ultimate Rap League’s N.O.M.E. XI battle rap event to award $50,000 to the winner.

Afterward, he sat down to discuss the battle with Nunu Nellz and Tsu Surf during their Caffeine livestream. And while at first he refused to confim an exact release date of when his album would arrive, while discussing a future match-up between Murda Mook and Reed Dollaz, Drake was asked if he’d be in attendance.

After asking and finding out the battle was set to go down at the end of summer, Drake let ‘em know, “I’ll be there,” and then casually divulged the following detail, “My album will be out by then.”

A post shared by Got That Hip Hop (@officialgthh1)

Yuh go ahead, have another freak-out, make it major this time, it is both acceptable and understandable. We’ve been waiting for like forever.

CLB was originally slated for release in January, but the album was postponed due to a number of reasons, including Drake wanting to be in good physical health. “I was planning to release my album this month but between surgery and rehab my energy has been dedicated to recovery,” Drake wrote on his IG story. “I’m blessed to be back on my feet feeling great and focused on the album, but CLB won’t be dropping in January. I’m looking forward to sharing it with you all in 2021.”

Not wanting to be cruel, Drake gifted us with Scary Hours 2 - a three-song EP, which included features from Lil Baby and Rick Ross. And while we’re super thankful, we’re beyond ready for the promised album to drop. For real never thought we’d ever say this, but the end of summer can’t come soon enough.