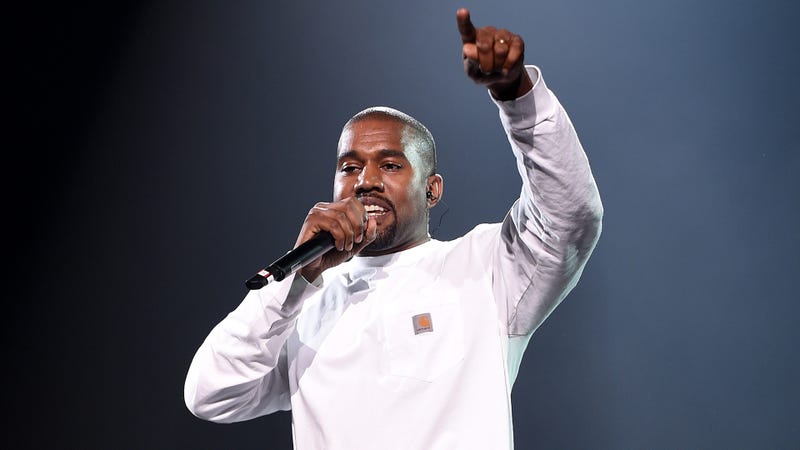 It looks as if we’re about to be treated to a brand new Kanye West project. Kanye West Presents: A Donda Listening Event at Atlanta, GA's Mercedes-Benz Stadium is happening this Thursday, July 22 at 8:00PM.

Reports recently surfaced of West showing off new material at a small gathering in Las Vegas over the weekend, according to multiple sources. Snippets of tracks have leaked from the listening event, but there have been no claims of their authenticity at this time.

🚨 NEW YE ON THE WAY {via @complexmusic}

Revolt TV host Justin Laboy posted a photo from the alleged event with a hooded man’s back facing the camera understood to be Kanye, captioning one post “album of the year,” and the other “ITS about to be a #YeezyEra." Adding, "A season only lasts a couple months. The man changed the sound of music on this project.”

ITS about to be a #YeezyEra A season only lasts a couple months. The man changed the sound of music on this project. #Respectfully https://t.co/pDlYVBrZFe pic.twitter.com/NOVRTibaBV

ALBUM OF THE YEAR. DONT @ ME pic.twitter.com/baaL9fHKOv

A list of song titles written on a whiteboard in the background of a video shared from the studio on July 17 by former G.O.O.D. rapper Consequence confirmed some titles which have been known for months, while one feature in particular that was heard over the weekend is said to be with rapper Baby Keem.

Now that Ye's finally free from the Kardashians and things seem to be going well for him and his new flame, model Irina Shayk, it looks like his creative flow is about to be unleashed once again. Who is Irina Shayk? Get to know the woman at the center of those Kanye West romance rumors