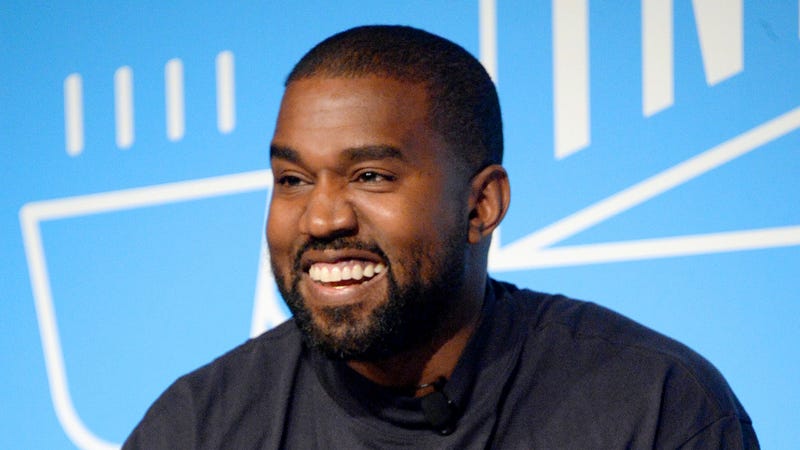 TMZ has obtained documents stating that the shortened version of his name, which does appear on his birth certificate, will now be his only official title. Although, we're pretty sure if you scream "YEEZUS&qu