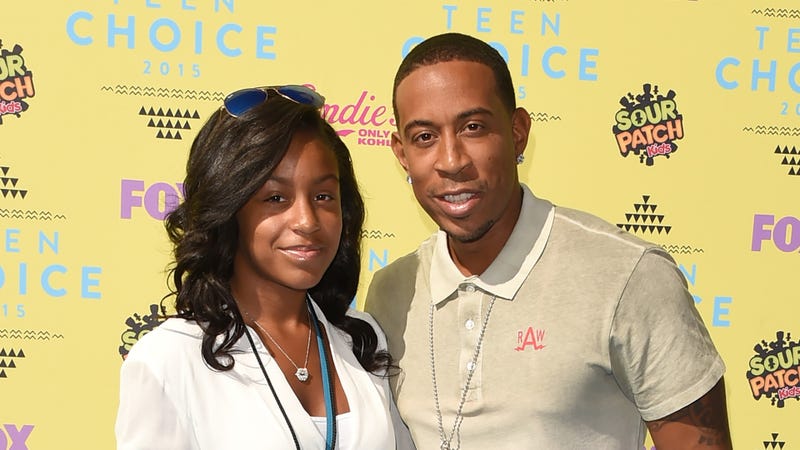 Netflix has offered up a sneak peek at their new animated series Karma's World created and produced by rapper and actor Chris ‘Ludacris’ Bridges which was inspired by his now 19-year-old daughter, Karma Bridges.

"I believe Karma is going to be a much bigger artist than Ludacris has ever been," the superstar said today during the Annecy International Animation Film Festival taking place today through the 19th in Annecy, France, highlighting the latest in animation and film.

The animated series follows an inspiring musician who’s finding her voice and using it to change the world. #AnnecyFestival pic.twitter.com/JqYor15e3F

Speaking during the festival, Luda explained how the project has been in the making for over a decade, drawing inspiration when his young daughter Karma had told him that she wanted to be part of the entertainment industry. "I sat her down and said, 'If you want to be a rapper like Daddy, Daddy talks about a narration of my life and what goes on in my neighborhood and what goes on as an adult. If you want to do things, you have to talk about stuff that goes on in your life and you as a kid,'" he said.

Ludacris added, "this is the story of dreams to reality 100%, and that’s who I am. As we all grew up, there was something that was a staple of our childhood that helped to form who we are as individuals and things we’ll never forget. There were certain shows that helped build us, build our confidence, that we looked to as a form of entertainment, but also just to brighten our entire lives up and I think that’s exactly what I want 'Karma’s World' to do for many children and many people in this new generation.”

10 years in the making. THIS IS HOW LEGACIES ARE BUILT! I’m pleased to announce I will be joining the @netflixfamily, and bringing my new animated series #KarmasWorld inspired by my oldest daughter in partnership with @9StoryMG and @BrownBagFilms to @netflix! @strongblacklead pic.twitter.com/I1moWXKiQZ

The forthcoming kids' coming-of-age series following the story of a young Black girl named Karma Grant finding and using her voice for change is expected to debut in the fall, spanning 40 11-minute episodes. Karma is "an aspiring musical artist and rapper with big talent and an even bigger heart," according to Netflix. "Smart, resilient, and deeply empathetic, Karma pours her soul into songwriting, channeling her feelings into whip-smart rhymes with passion, courage, and her signature brand of humor." 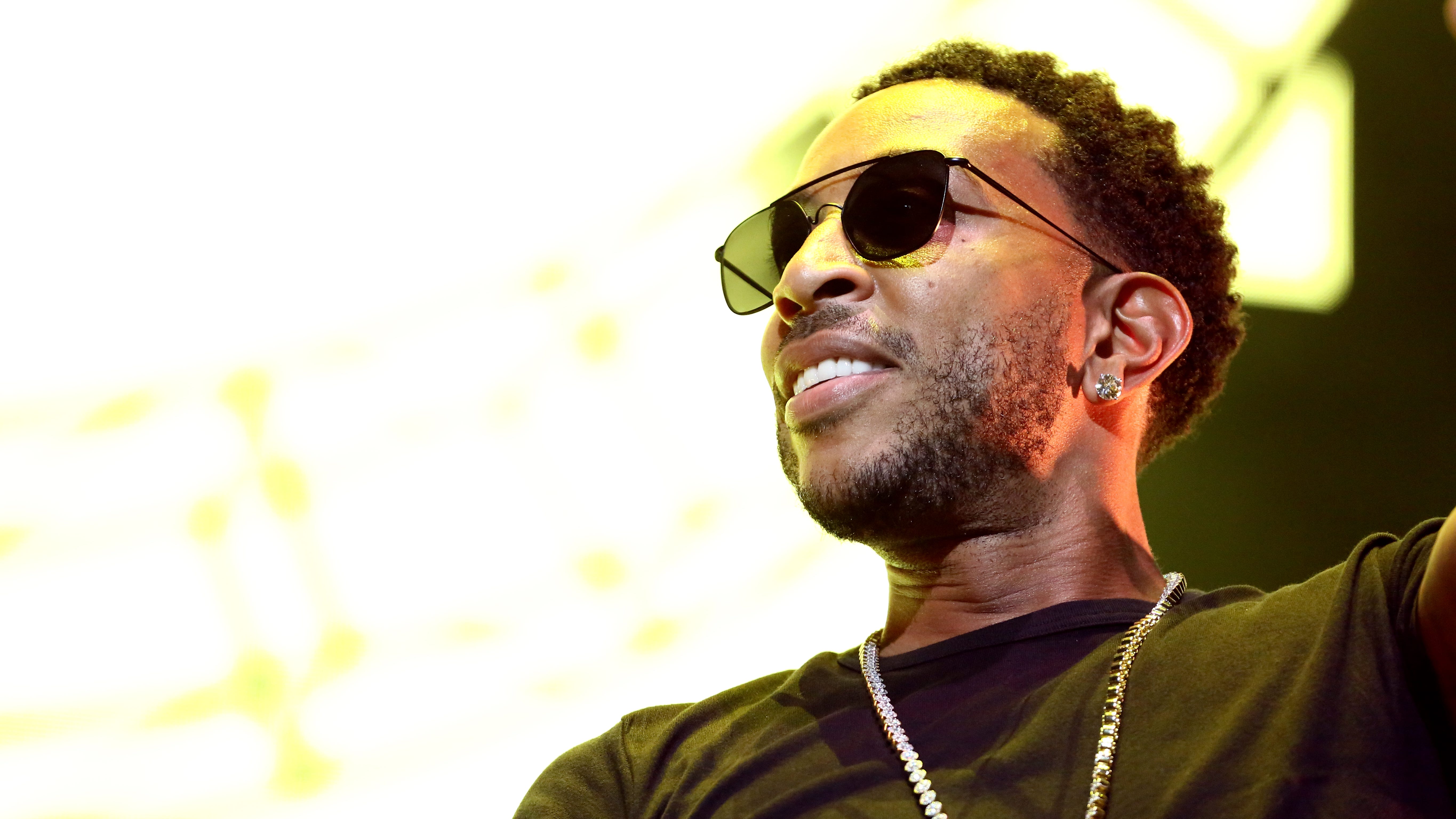 The 6 Biggest Ludacris Hits We All Know and Love