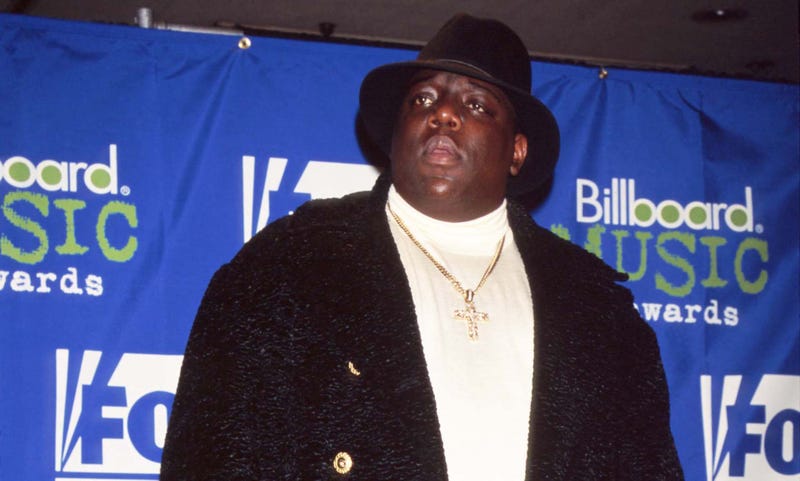 It’s been over 24 years since The Notorious B.I.G. was murdered and new information that has arisen has added further mystery to the case.

Listen to your favorite Hip Hop music now on Audacy and shop the latest from Notorious B.I.G.

Amir Muhammad, also known as Harry Billups, has been commonly named as the prime suspect in Biggie’s murder, but newly leaked recordings may have put his involvement in doubt. 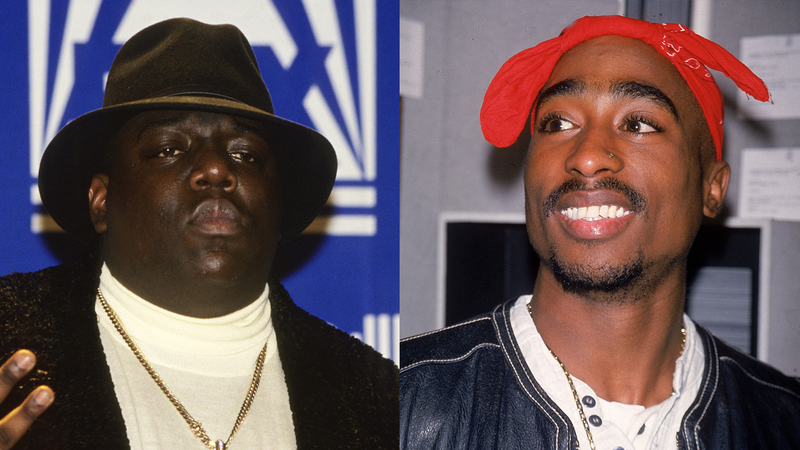 LAPD detective Russell Poole implicated Muhammad after interviewing jailhouse informant Michael Robinson. Poole, who passed away in 2015, claimed Robinson had identified Muhammad, who was linked to the corrupt LAPD officer David Mack, who was claimed to have been on the payroll of Suge Knight.

Confused? Well, you’re not the only one. Filmmaker and Biggie expert Mike Dorsey told The Sun that if Robinson’s testimony crumbles, then Poole’s whole case crumbles as well.

"All Poole took from the nearly hour-long interview with Robinson was a single first name – one of five that Robinson offered up as guesses,” Dorsey said.
“Poole then attached that to a random person with that same first name because they visited a cop in prison who'd robbed a bank, who they'd been friends with in college. To me, leaving out everything else Robinson said that didn't match the guy Poole wanted to go after is lying by omission. And then Poole spent the rest of his life trying to make that guy and his friend the killers." The Sun goes on to share details about the leaked recordings, which include Robinson struggling to remember Muhammad’s name, despite claiming that they had known each other for years. The Sun points out that Muhammad grew up in Virginia and was living in the San Diego area at the time.

“It's clear to me that Poole's star witness who started this whole thing clearly doesn't really know the guy's name,” Dorsey said.

"Michael Robinson never knew a killer named Amir. He was just repeating another random name that was floating around out there and that's why he couldn't remember the name at the top of the interview. It's not something he lived."