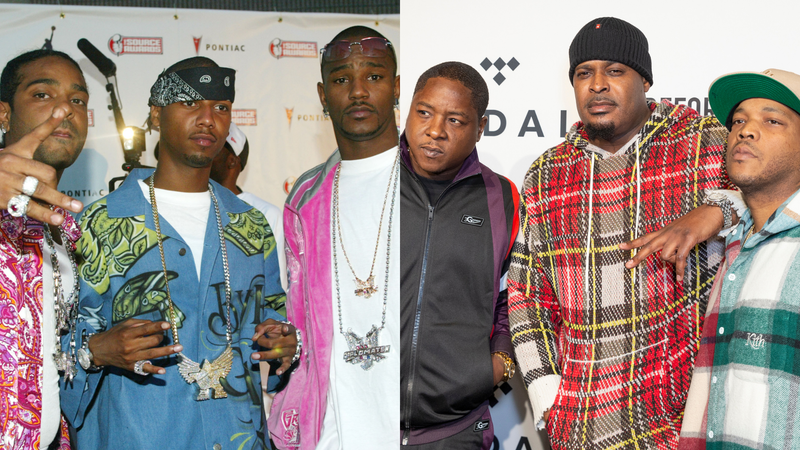 New Yorkers and Hip Hop heads alike! Our time has come. The Lox and Dipset are going head-to-head in a VERZUZ, live from the Hulu Theater at Madison Square Garden.

You heard that right! Jadakiss, Styles P, Sheek Louch, Juelz Santana, Jim Jones, Cam'ron, and Freekey Zekey are all set to be in attendance at the upcoming showdown on August 3. The best part is that you can purchase tickets to see the historic event in person.

Details regarding ticket costs have yet to be announced, but the VERZUZ team revealed that they should be available later today.

Fans had been asking for a G-Unit vs. Dipset battle, but Jim Jones felt "there's no camaraderie," as expressed on Joe Budden's podcast. It was then that he also showed interest in having The Lox as an alternate contender. Jones stated, "Dipset and The LOX, a lot of camaraderie, a lot of good energy, a lot of energy to bounce off each other [...] We represent the uptown part of New York City. We represent the culture for New York City. We’ve been pillars in this industry for the past 20 some odd years along with the whole Ruff Ryders enterprise. I think would be more suitable."

This announcement comes on the heels of Bobby Brown and Keith Sweat's legendary R&B masterclass and the VERZUZ of the millennium starring Bow Wow and Soulja Boy.