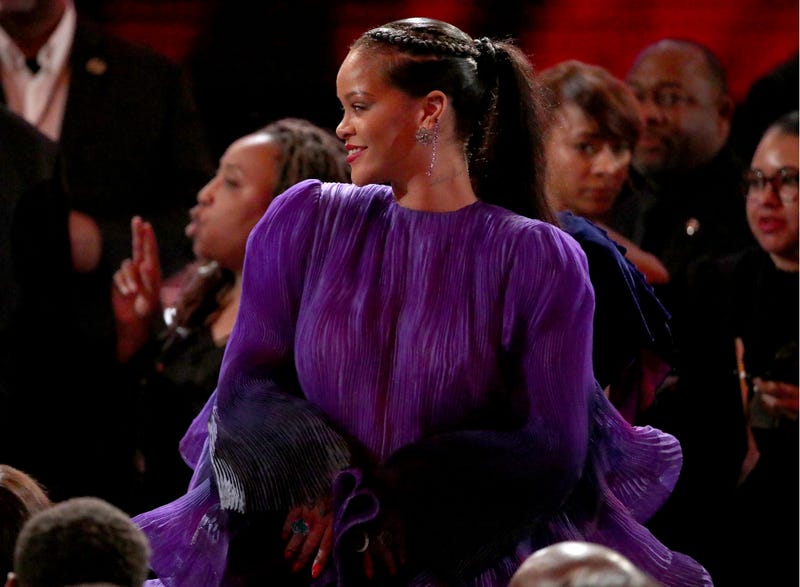 Major congrats to Rihanna! The megastar has reached one billion streams on YouTube thanks to her 2013 ballad “Stay” featuring Mikky Ekko. The record initially peaked at No. 3 on Billboard’s Hot 100 chart, and was later nominated for Best Pop Duo/Group Performance at the GRAMMY Awards.

“Stay” is the latest Rihanna music video to cross one billion streams on YouTube. According to The Source, her 2011 chart-topper “We Found Love” featuring Calvin Harris also hit one billion on YouTube in November. Both milestones come a decade after the song’s official release dates. Can we get a little commotion for Rihanna's Savage X Fenty Show Vol. 3, and let's talk favorite moments and styles

These days, Rihanna is busy growing her Fenty empire. The singer-turned businesswoman is opening retail stores for her lingerie line Savage X Fenty, according to a recent Instagram post. “2022, we coming in HOT! we bout to bring you a whole new #SavageXFenty experience with the launch of our brick-and-mortar retail stores!,” she announced. Las Vegas, Los Angeles, Houston, Philadelphia, and Washington DC will be the first in-person locations for the brand.