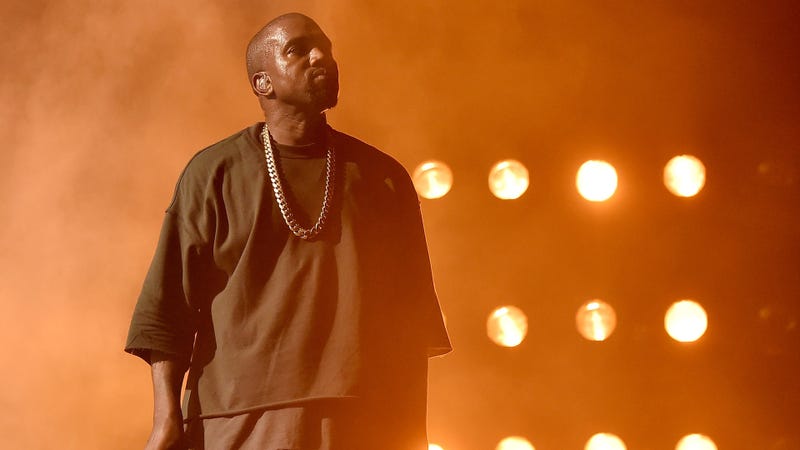 Kanye West is out of this world in his new “24” music video. Literally.

Yeezy shared the new video from his Donda track as the clip opens up with an audience at one of his listening parties, hands held high to the sky, cheering on West as he’s singing “He’s done miracles on me.”

A beam of light then shines down through the roof of the stadium as West begins to ascend towards the heavens. An emotional moment takes place around the one-minute mark of the video as West’s late mom, Donda, appears in the video laughing and smiling. Kanye then continues his ascent out of this world as the video concludes with Yeezy slowly fading away into the vastness of the cosmos.

Check it out below.

Donda has arrived with its own set of headlines surrounding it. From Soulja Boy and Chris Brown blasting Kanye for being left off the album, a song fans have theorized to prove Kanye cheated on Kim Kardashian, to Peppa Pig, yes, you read that correctly, roasting Kanye on Twitter for Donda receiving a lower Pitchfork rating than their album did, Yeezy's latest album has certainly made headlines

If you want to dig in further to Donda, or just hear more music from Kanye, be sure to check out Audacy’s Kanye West Radio.