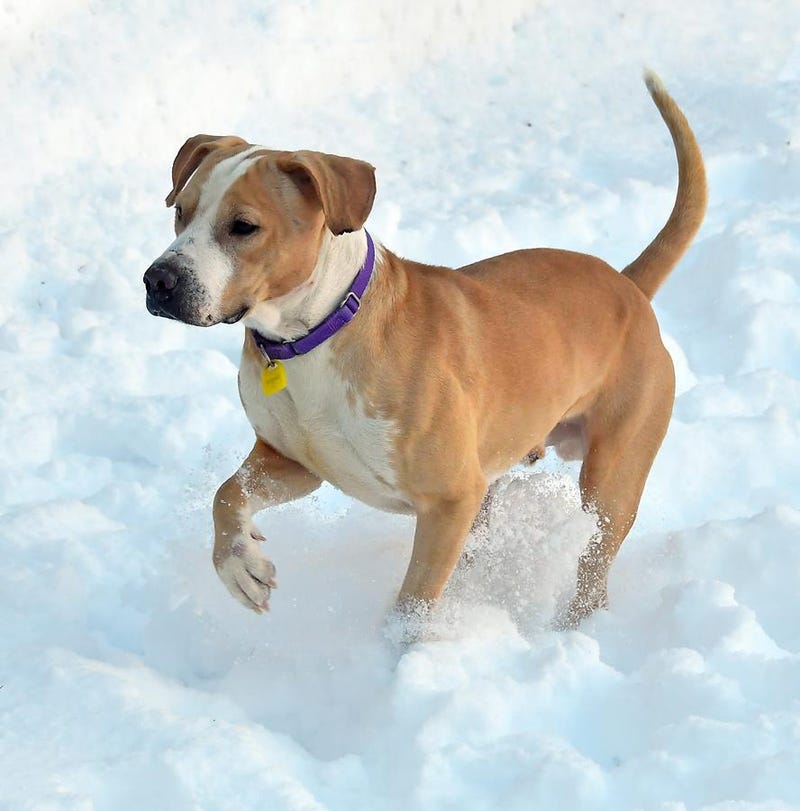 Social media has become a vital platform for nonprofits to get their message out and raise much-needed funds. Yesterday was Giving Tuesday, and the Cleveland APL’s Facebook page featured two animals, Intro, a 5 year old hound mix, and Slosh, a two year old cat. Both animals needed extensive medical care and the Facebook feature helped raise awareness to the great work the APL does for these animals. Sharon Harvey, President and CEO said, “The one click ease of Facebook’s donation button have created an accessible, user-friendly option that allows more people to support the causes they care about. When we have animals like Intro and Slosh, who need extra help through our Second Chance Program, we turn to our supporters!” Yesterday, the APL reported that they raised $35,258 in Giving Tuesday donations and since they started their Giving Tuesday campaigns prior to yesterday, they raised a total of $52,228.75 from 333 gifts given. Here’s more on the status of Intro and Slosh:

Intro was surrendered to the Cleveland APL’s Humane Society Agents from a breeder. Because Intro lived most of his life in a cage, he had a very hard time adjusting to new things—other dogs, new people, and the outside world, preferring to retreat to his kennel whenever possible. Intro’s shy tendencies made it difficult for him to find a new home, but lucky for him, the Cleveland APL’s staff and volunteers were patient with him and gave him the time and space to come out of his shell. Intro spent almost a year in foster care, learning how to “be a dog.”  With all this special care, in addition to the extensive medical care he needed, he blossomed into the lovable and affectionate dog he is today. After 16 months in our care, Intro finally found a family that provides him with all the patience, kindness, and love that he deserves—and he is thriving in his new home.

Slosh: Slosh the cat was injured and needed immediate care. Upon examination, our veterinary team noticed that Slosh was unable to put weight on her left leg, and x-rays determined that poor Slosh had fractured her tibia and fibula two to four weeks prior. Our veterinary team decided that the best course of action for Slosh was to amputate her leg. Slosh recovered from the surgery very quickly, and her sweet, lovable personality caught the attention of her new mom, who adopted her only three weeks after her amputation.

Thanks for helping to feature the great work of the Cleveland APL!