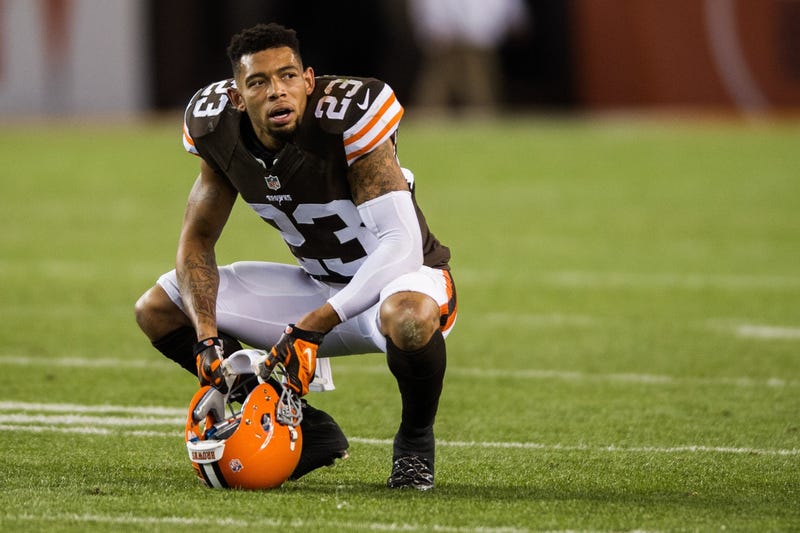 Joe Haden will sign a one-day contract with the Cleveland Browns to retire after 12 NFL seasons, according to ESPN's Adam Schefter.

The 33-year-old cornerback was taken by the Browns with the 7th overall selection in the 2010 NFL Draft and spent seven seasons in Cleveland, in which he earned a pair of Pro Bowl selections (2013, 2014) and an All-Pro Second Team honor in 2013. He tallied three or more interceptions in five of his seven seasons with the Browns.

Following his release from the Browns after the 2016 campaign, Haden signed with the Pittsburgh Steelers, for whom he played his final five seasons. He would earn another Pro Bowl nod in 2019 and total 10 interceptions through 66 games with Pittsburgh.