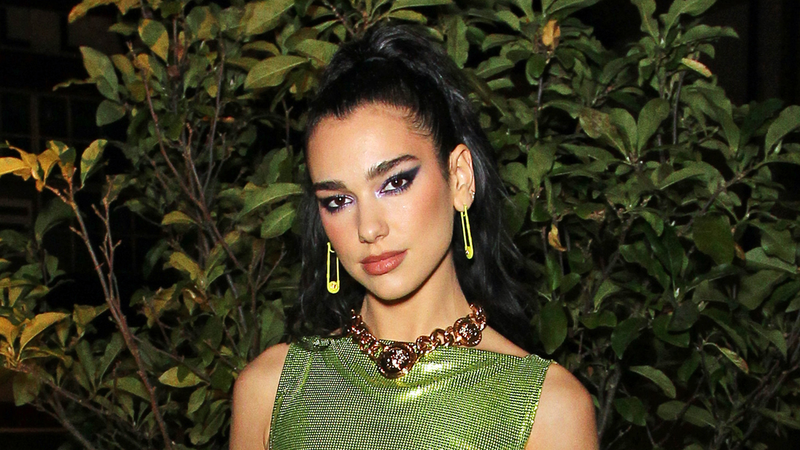 As she gears up to go on her Future Nostalgia tour, in true Pop superstar form, Dua Lipa is simultaneously hard at work on the follow up to her sophomore album. And according to the singer, fans are in for a surprise.

While talking to The Wall Street Journal about her whirlwind success over the last two years, Dua also took the opportunity to reveal some details about what’s to come, aside from her mega world tour.

Noting that her third album is “still in baby form”, Dua did admit she’s “done a big chunk of writing,” and has “a lot of it recorded.” That said, she additionally shared that she’s “in no rush” to release anything just yet.

Lipa was however in a giving mood, when it came to sharing a few other details. “It has a vision. It has a name, I think—for now,” she revealed. “It’s just been fun experimenting. I’m always going to make pop music, but it has its own unique sound, which is exciting and something that feels like a movement from Future Nostalgia.”

In fact, Dua even confessed that her third album's sonic progression and “unique” and different sound might not be what fans of Future Nostalgia desire and expect from the follow up. Teasing, “In all honesty, it’s probably not what my fans want to hear.”

Sorry, but we’re having a hard time believing that… just saying.

For now Dua is getting ready to embark on a sprawling world tour, with shows all across the US, UK, Europe Australia and New Zealand. As well as a few festival appearances including Sziget, Roskilde and Primavera Sound.