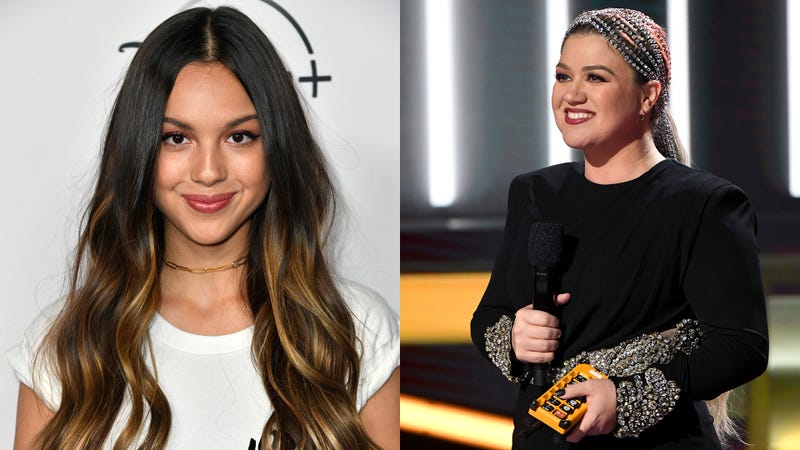 Put your hazards on, place the car in park, and think of whatever driving-related puns we may have missed. Got it? Good, because this is a cover you’re going to need to watch right now.

Olivia Rodrigo’s smash hit “drivers license” might be one of the most covered songs of 2021. Now, Kelly Clarkson has taken the song out for a ride on the latest version of “Kellyoke.”

While nothing will top the original version, Clarkson hits the cover out-of-the-park(ing lot) here. As someone who has made us cry a time or two with her own breakup ballads, Kelly’s version of “drivers license” certainly delivers the same emotional intensity. 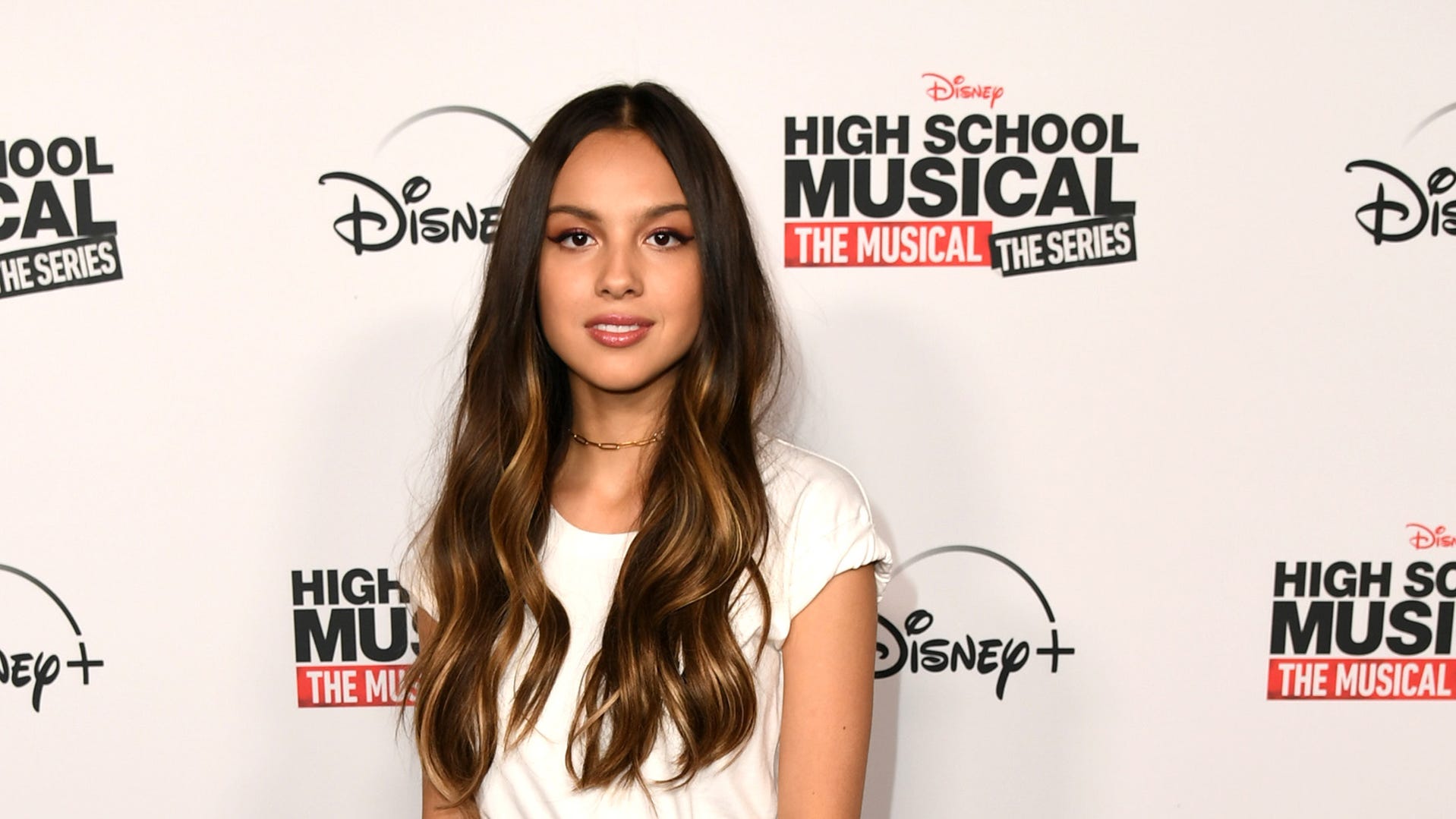 Olivia Rodrigo’s 2021 just keeps getting better as her debut record SOUR landed at number one on the Billboard 200 on the week it was released.

The album marked the largest first-week sales of the year as it sold 295,000 units. Rodrigo became the first female artist to score a number one debut with her first album since Cardi B did it with 2018's Invasion of Privacy.