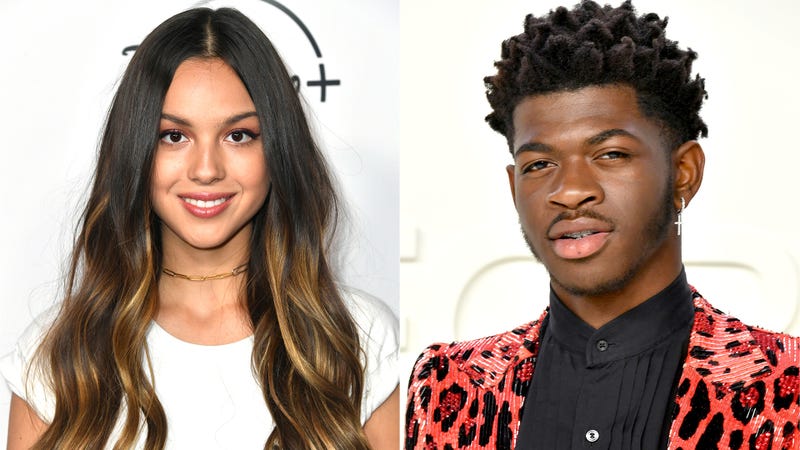 Saturday Night Live is getting set to end its 46th season with a bang.

Olivia Rodrigo and Lil Nas X have been announced as the final musical guests for the last two episodes of SNL. Rodrigo will appear on the May 15 episode while Lil Nas X will close out the season on May 22. It’s a star-studded pair of hosts for both shows as well as Keegan-Michael Key is hosting on the 15th and Anya Taylor-Joy will host on the 22nd.

Your final guests of Season 46! pic.twitter.com/f5Mu3urQSO

Lil Nas X teased what’s to come as he’ll perform his number one single “Montero (Call Me By Your Name)” along with a brand new song. “Saturday Night Live. MONTERO + NEW SONG 5/22,” he tweeted out.

Lil Nas X scored the second number one single of his career when “Montero (Call Me By Your Name)” topped the Billboard Hot 100 earlier in April. His 2019 hit single “Old Town Road” had previously set a chart record by spending nineteen consecutive weeks at number one.

Rodrigo is set to release her debut studio album SOUR on May 21, which will feature her two hit singles “drivers license” and “deja vu.”

The album promises to be a deeply personal record for the songwriter, but that’s something she’s looking forward to. "There’s something so powerful in being vulnerable and open, like, 'This is my life, and I’m f***ing sad.' Or, 'I’m insecure.' That’s what makes songwriting so special,” she told Elle in an interview last week.