The company says it intends to raise wages to at least $13 an hour, with some employees getting an average above $15 an hour, per the AP.

Raises go into effect on March 13.

Store workers in digital and stocking positions will get a bump anywhere from $13 to $19 an hour depending on location.

However, not everyone will be getting a raise. Roughly 730,000 employees will still be making less than $15, MarketWatch noted.

While Walmart plans to follow in the footsteps of other major retailers, the company’s minimum wage for workers will remain at $11 an hour. It was previously bumped from $9.

Amazon and Target have already increased hourly wages to $15 for all workers; the former did so in 2018, while the latter bumped it in 2020.

The federal minimum wage remains at $7.25 an hour, which President Joe Biden is hoping to change.

He included a $15 federal minimum wage in his $1.9 trillion stimulus proposal last month, which is currently working its way through the House. 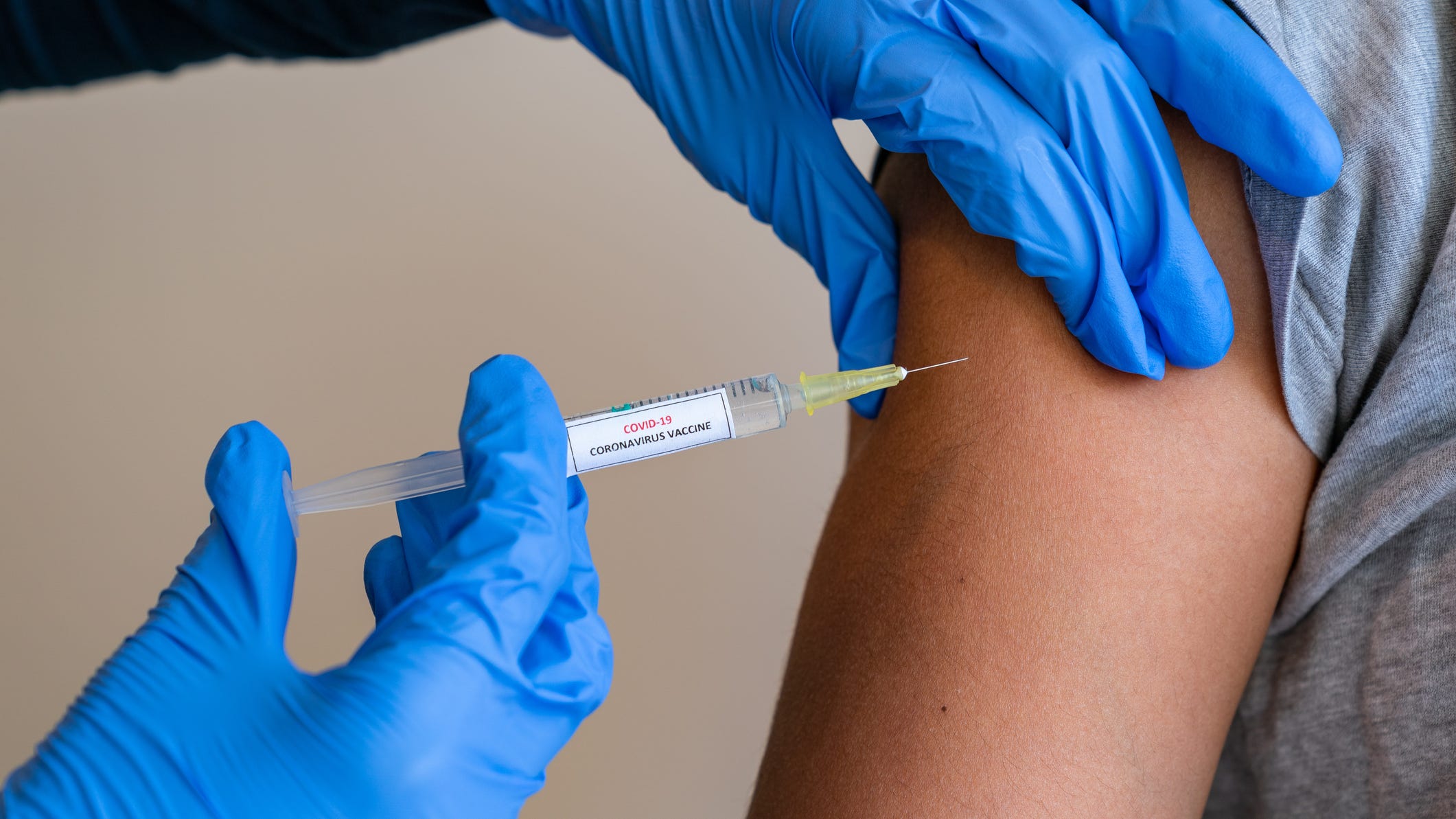 How CVS, Walmart, and other retailers will distribute leftover COVID-19 vaccines

On Thursday, Walmart reported a mixed performance for its fourth quarter as it took some losses due to costs related to the COVID-19 pandemic, yet saw a surge in sales during the holiday shopping season.

With online shopping growing in popularity, the company also announced plans to invest $14 billion this year to speed up its distribution network, which includes building warehouses at stores where self-driving robots will fetch groceries for customers to pick up within the hour.

“Change in retail accelerated in 2020, “said CEO Doug McMillon. ”The capabilities we’ve built in previous years put us ahead, and we’re going to stay ahead. Our business is strong, and we’re making it even stronger with targeted investments to accelerate growth.”