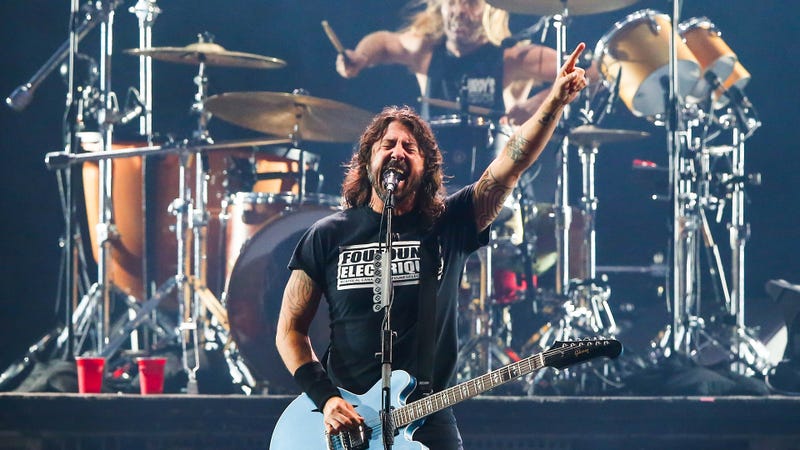 Dave Grohl's love of disco is on full display once again with the release of a new Bee Gees cover, the beloved '70s band's classic dance hit "Night Fever."

The Foo Fighters offer the track again under the moniker of their bell-bottomed alter egos the Dee Gees for a special Record Store Day 2021 album of disco classics like “You Should Be Dancing,” “More Than A Woman,” and more -- appropriately titled Hail Satin.

Listen to your favorite music now on Audacy, check out our new Club Audacy exclusive station + shop the latest from Foo Fighters

The Foos' Hail Satin, which also includes a live recording from the band's 606 Studios, is just one of many Record Store Day exclusive releases. A full list of what was made available this year can be found right here.

Side A: The DEE GEES 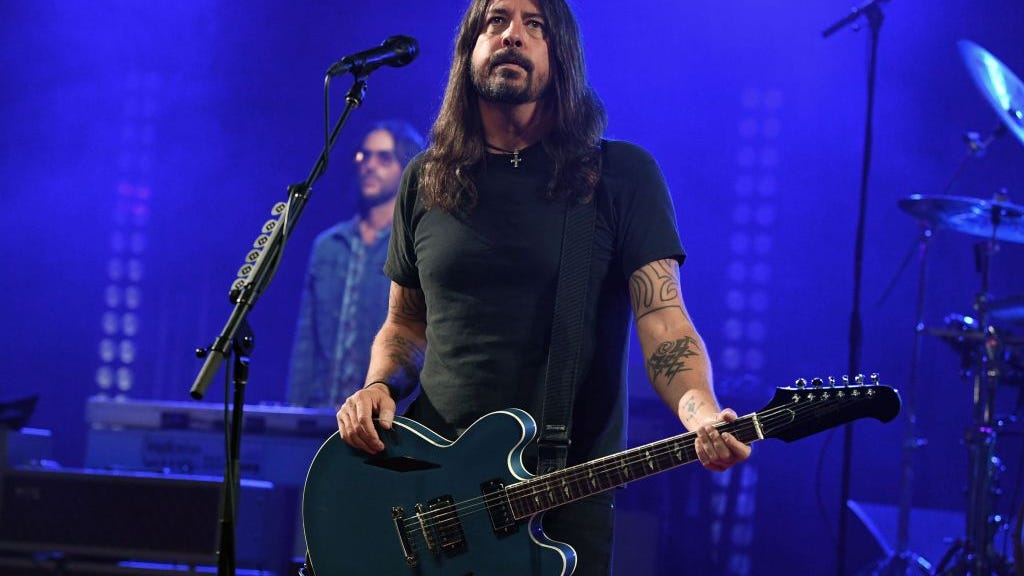 Foo Fighters postpone show at The Forum due to COVID-19

The band is currently on the road celebrating 26 years together with a run of specially selected shows, with more to be added. Of course, because of the pandemic which is still a very real health threat, there have been some hiccups along the way. Check out a list of Foo Fighters dates here.