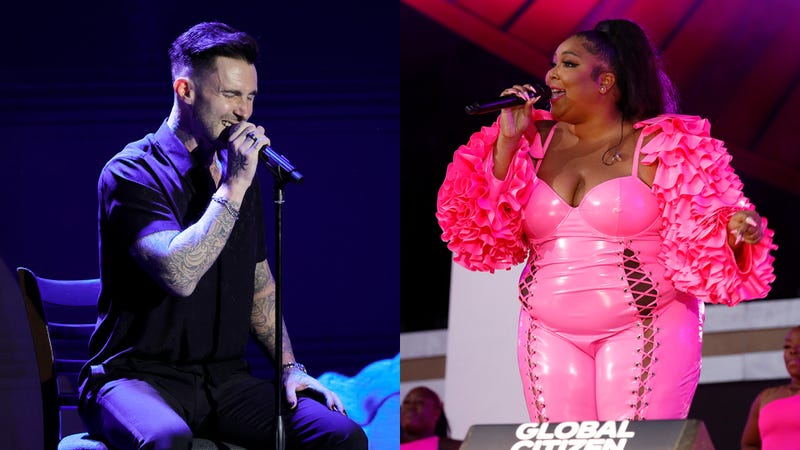 While the weather may not make it feel like summer, this week’s slate of concert announcements certainly will.

Listen to your favorite music now on Audacy, like Lizzo Radio 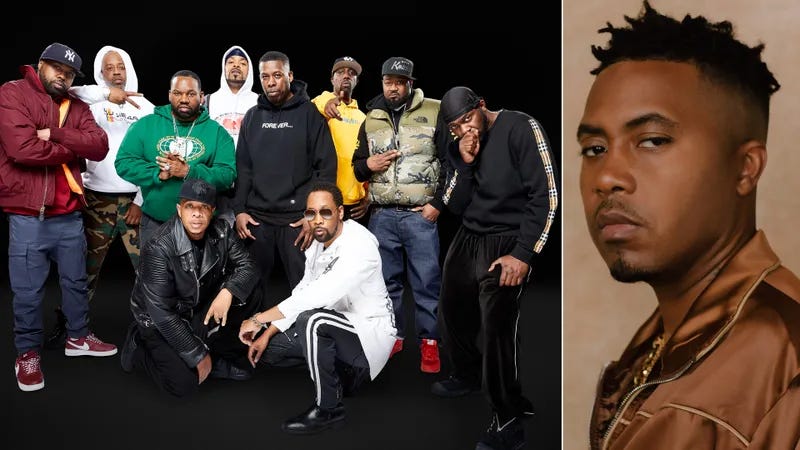 Wu-Tang Clan and Nas are teaming up for a co-headlining tour that’ll hit 25 North American cities this fall. 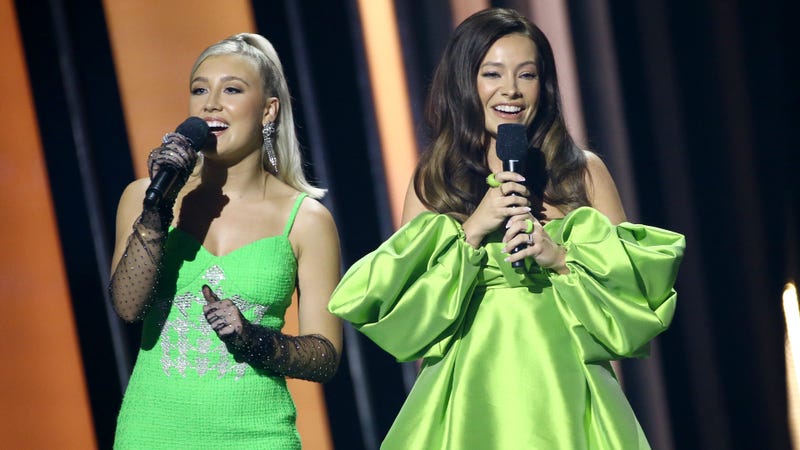 Maddie & Tae announced rescheduled dates for their All Song No Static tour that kick off this September. 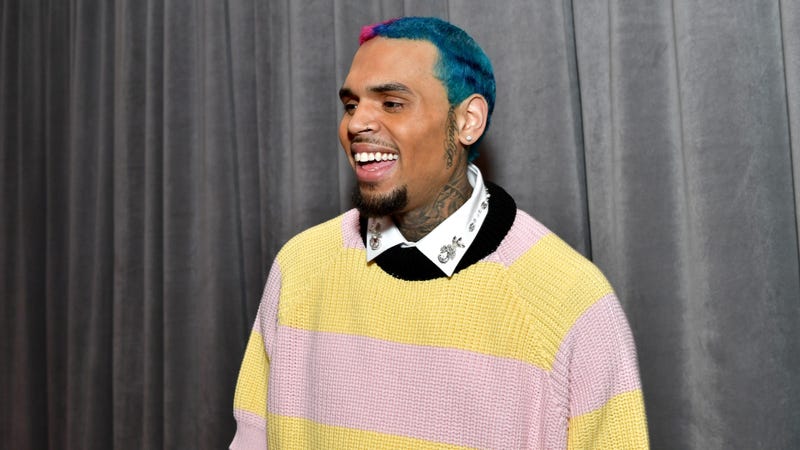 Chris Brown and Lil Baby will be hitting the road together for a joint tour that begins in July. 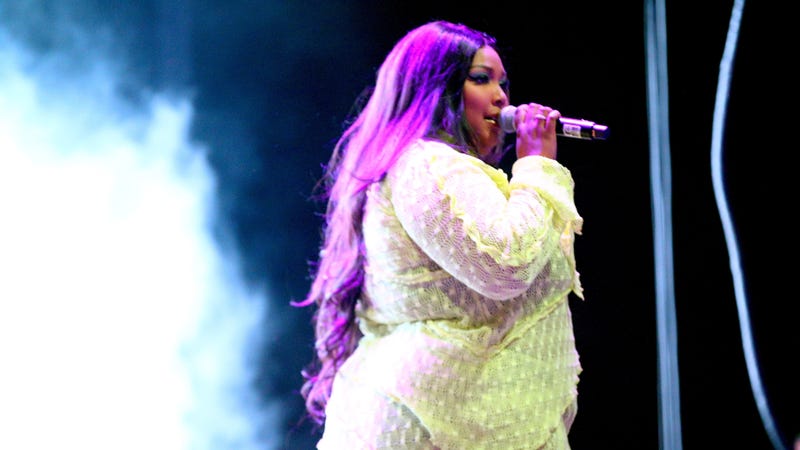 Lizzo has a lengthy tour in support of her upcoming album Special that begins in late September. 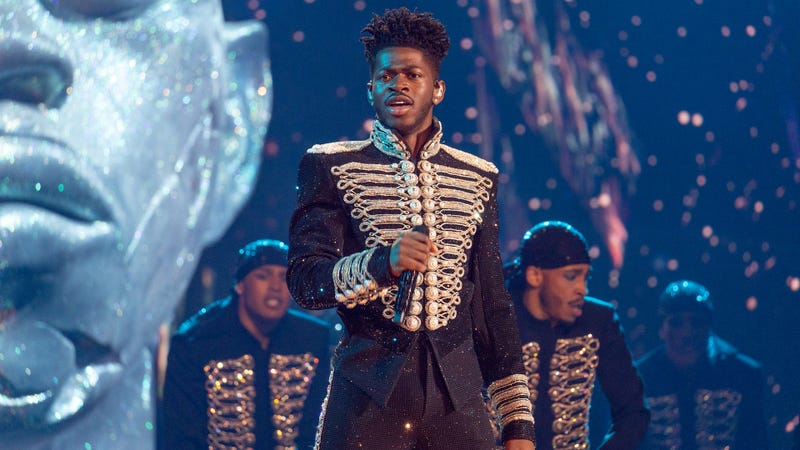 Lil Nas X is set to embark on his first tour this fall beginning in September. 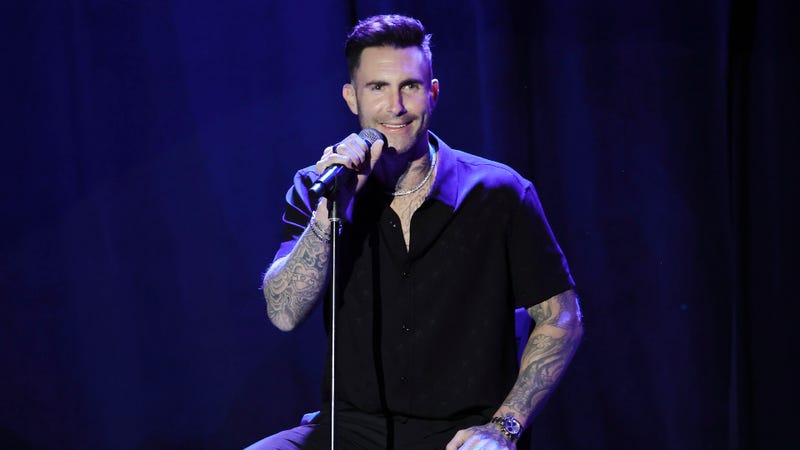 Maroon 5 will be hitting the road this summer for a tour that kicks off in late July. 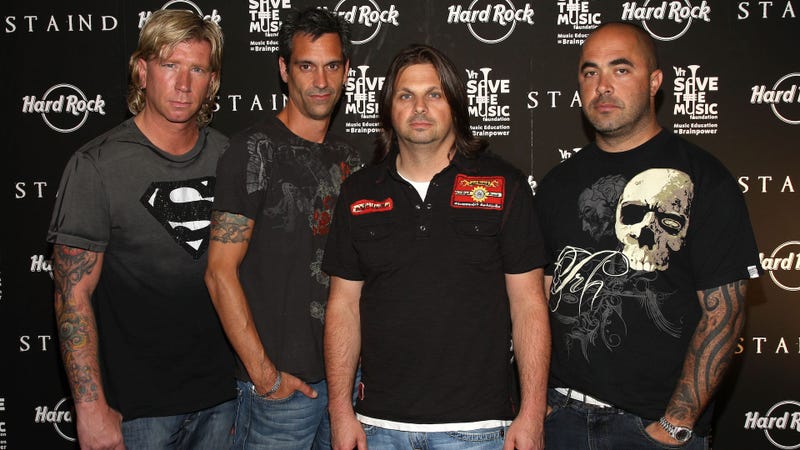 Staind will be performing at casinos across the US with a tour beginning in September. 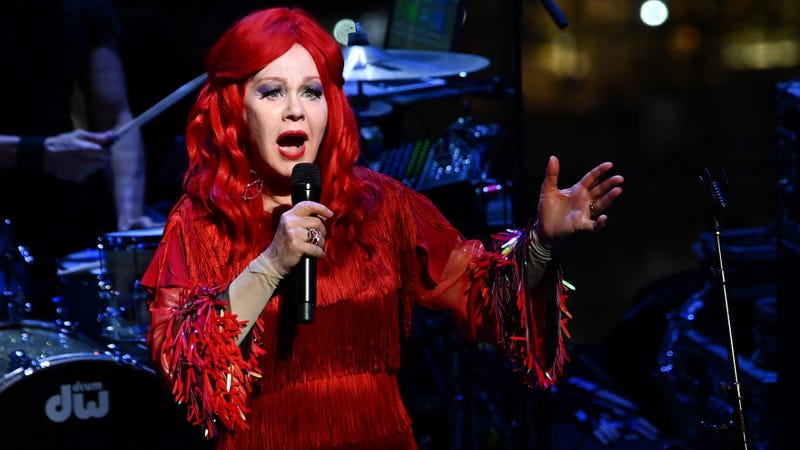 The B-52’s announced their farewell tour as they’ll be kicking things off in August. 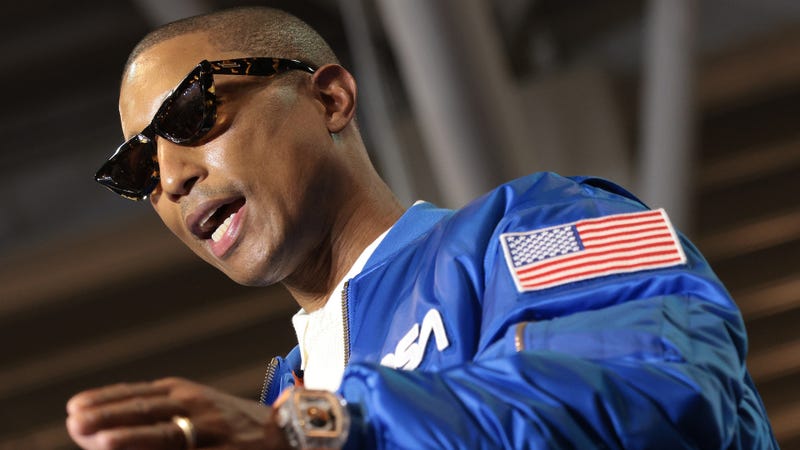 Something In The Water

Something In The Water returns after a two year hiatus as the Pharrell Williams festival takes place Juneteenth weekend.