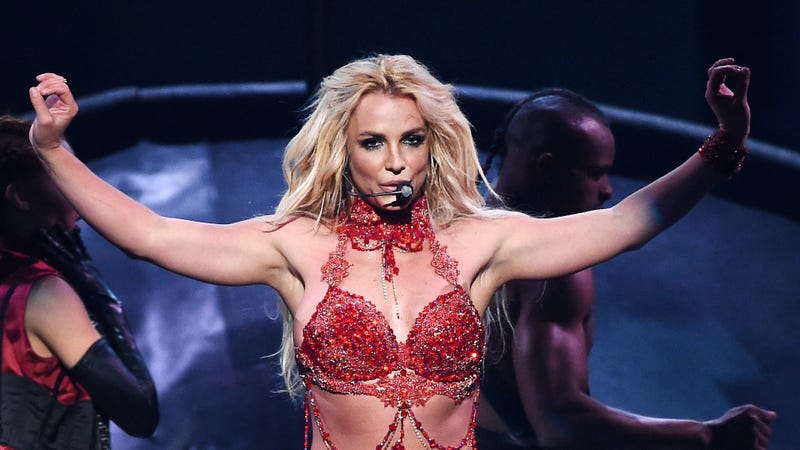 Celebrate Spears turning 40 by listening to all your favorite hits on the Britney Spears Exclusive Station, Oh Baby Baby

As Spears enters her fourth decade, it’s her new-found freedom from her 13-year conservatorship that has her feeling youthful and full of new life.

In celebration of her 40th, Spears took to Instagram to show off some of her favorite fashion-forward looks with an array of outfits that she modeled via Instagram reels.

"Fashion and festivities ... guess what ???? My b-day is coming soon," Spears captioned the video, which has garnered more than 500,000 likes.

“it's so nice to see you genuinely happy,” one fan commented.

“I absolutely love freed Britney she makes me smile look at you now queen,” wrote another.

Spears is currently in the midst of a two-month, self-imposed celebration following the termination of her conservatorship, recently telling fans that she is “celebrating my freedom and my B day for the next two months !!!!!!!!!!! I mean after 13 years … I think I’ve waited long ENOUGH !!!!”

In 2008, Britney was initially placed under the voluntary conservatorship after a public mental health incident that took place in front of the paparazzi. But as the confines of the conservatorship played out for over a decade, Spears faced 13-years of exploitation and traumatization, at the behest of her father, Jamie Spears.

Clearly freedom is a great look for the new 40-year-old and safe to say, one of the best gifts she could’ve received.