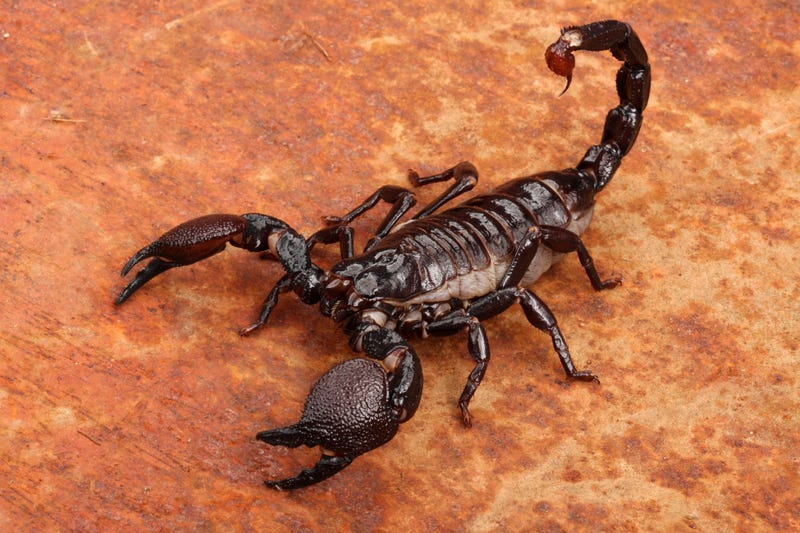 After explaining that vinegaroons hunt scorpions, the post added, “Most commonly seen in the desert, this vinegaroon was taking a stroll around the Chisos Basin campground. If you’re lucky enough to see one, look closely. If it’s a female, she may be carrying her hatchlings on her back.” 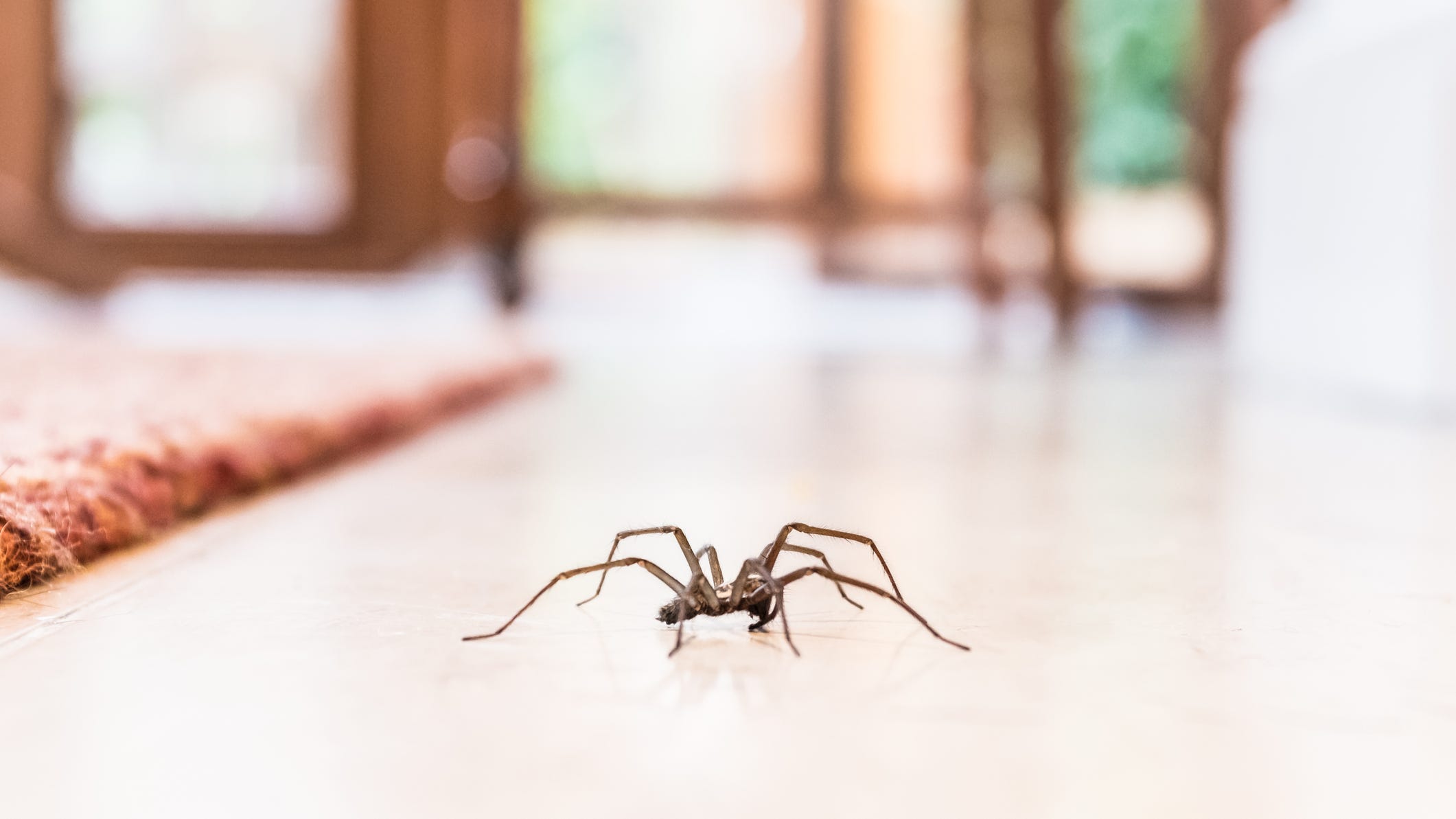 While many users on Instagram were intrigued by the scorpion, others were creeped out.

One user wrote, “…and this is supposed to make me want to visit that park?”

Another said, “This is so creepy.”

The National Park Service explained how the name “vinegaroon” comes from the animal’s ability to shoot acidic vinegar from its tail. However, the University of Florida said the creatures are not venomous.