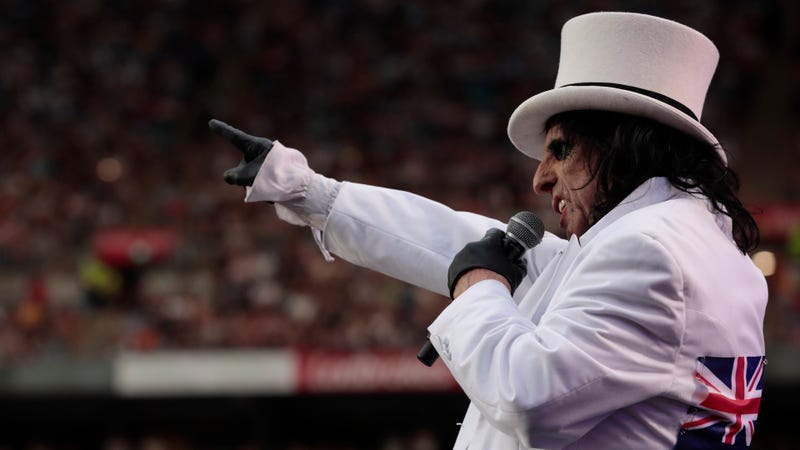 Alice Cooper has announced a new string of tour dates for Spring 2022.

The 26 newly-revealed dates are an extension of Cooper’s most-recent tour which he announced back in May with dates running from mid-September through the end of October.

Cooper’s spring leg of the tour will kick off March 18 in Mashantucket, CT and continue through several U.S. cities as well as some Canadian before wrapping in Paso Robles, CA on April 23.

Buckcherry will appear as direct support shows except the opening date on March 18 as well as the final two dates on April 22 and 23. Upon Buckcherry’s exit, Ace Frehley will join Cooper to close out the tour with two shows on the West Coast.

Tickets for the spring dates go on sale December 10 at 10a local time.