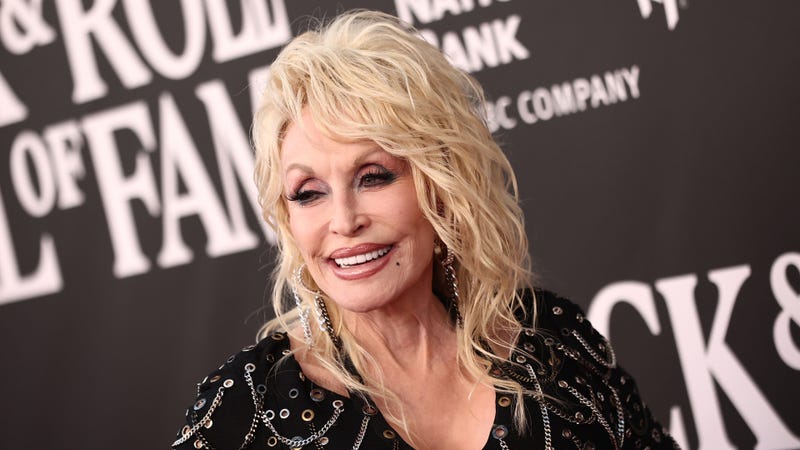 Some of the biggest names in music showed up to be inducted into the Rock and Roll Hall of Fame class of 2022 at Saturday’s ceremony, and one of them was Dolly Parton.

After originally being quite hesitant to accept the accolade, even pulling her name from consideration at one point, Dolly obliged and accepted the honor, even enthusiastically declaring in acceptance speech, “I guess I’m a Rock star now!”

Also within her speech, the through and through Country singer made it a point to reiterate her intention to record a rock music album in the near future. “If I’m gonna be in the Rock and Roll Hall of Fame, I’m gonna have to earn it,” she said, matching revelations she made earlier this year of trying to reunite Led Zeppelin’s Robert Plant and Jimmy Page for the project.

In addition to the speech, Dolly also graced the stage for a performance, debuting her new song, fittingly named “Rockin’,” before teaming up with fellow inductees Rob Halford of Judas Priest, Simon Le Bon of Duran Duran, Pat Benatar, and Annie Lenox of Eurythmics, as well as P!nk, Brandi Carlile, and Zac Brown Band to perform her classic “Jolene.”

Check out a fan-captured recording of the performance above, and be sure to tune in to watch the airing of the entire ceremony on HBO on November 19.