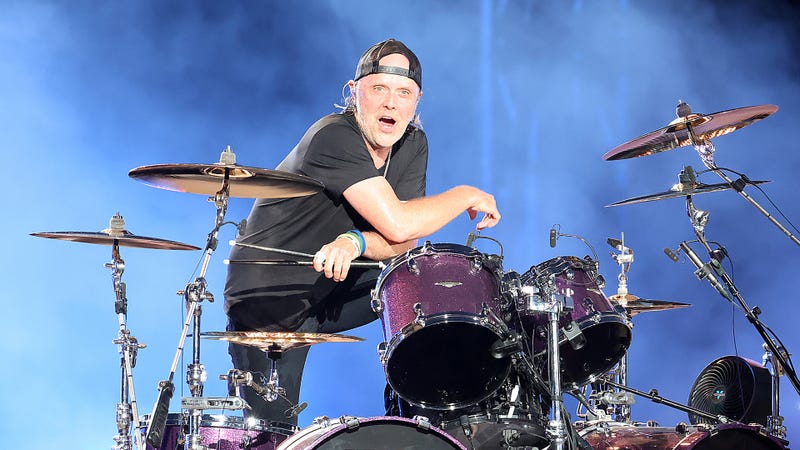 As longtime fans of Metallica know, the band has kept their craft very close to heart over their multi-decade run, continuously denying television and movie rights to their songs. But that all went up in smoke when Stranger Things called.

When Stranger Things’ season four finale featured one of Metallica’s biggest hits, that leash on the band’s creative control was obviously loosened considerably, a decision drummer Lars Ulrich recently told Howard Stern was not only exciting but a long time in the making.

“It used to be with Metallica that we were always the ‘No’ guys,” Lars explains regarding allowing their music to be used for other than rocking stadiums. He says people would ask, “‘Hey, can we have this song for this, can we have that song for that’… blah blah blah… and it was just, ‘No, no, no, no, no.’ We kinda reversed it, and did a 180 and we just said, ‘You know what, this is stupid, why are we hanging on to these songs like they’re so important, like they’re the crown jewels or whatever?’ It’s like, let’s share our music with the world.” So, a couple of years ago he adds, “we started saying ‘Yes’ to everything.” 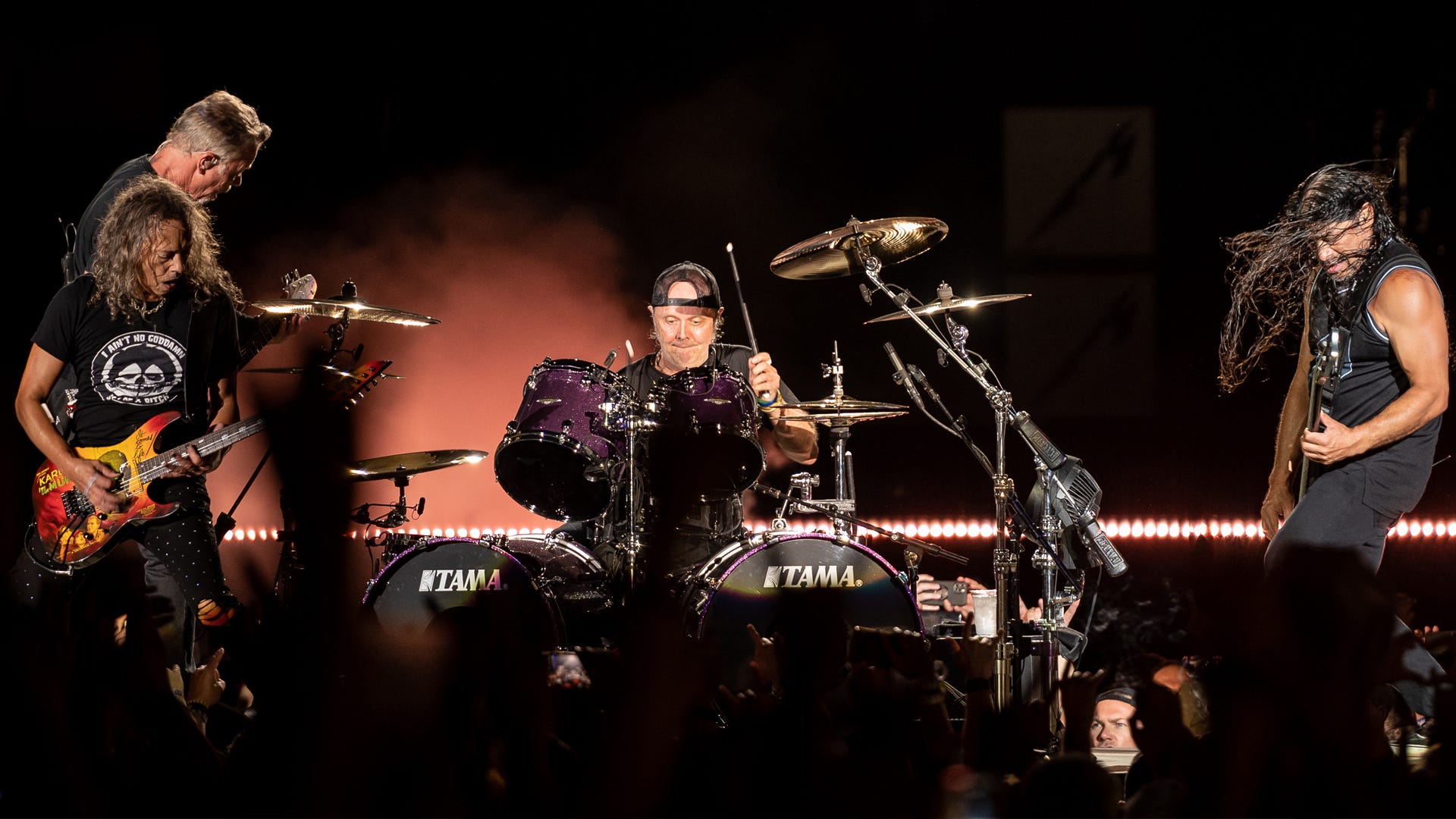 One of those major permissions, as it turned out, would turn their entire world upside down while bringing in a whole new generation of listeners into the Metallica universe thanks to their fan-favorite 1986 track “Master Of Puppets.”

“Obviously we’re all somewhat familiar with the ‘Stranger Things’ phenomenon,” Lars explains. Saying ‘yes’ to that request, which ultimately made the song itself its own main character, “was just such a mindf***,” Ulrich adds, “to see how that became a phenomenon… We were so proud: I mean, who would have thought 40 years later that these songs could still have that impact? We were excited to be part of it, absolutely.”

Lars also admits in a new interview with the New Yorker, "20 years ago, 30 years ago, back then it was really only about the music. Partaking in these sorts of opportunities would have been considered selling out. But the culture is so much more forgiving of these types of things now. When you’ve been around as long as we have, you have to kind of ebb and flow."

Metallica will flow into the new year with a brand new record and worldwide tour in support after announcing their forthcoming studio album, 72 Seasons, is set to hit shelves and streaming services in April of 2023. Check out the first single, “Lux Æterna,” now, as well as the group’s massive tour itinerary currently scheduled for 2023-24 right HERE. 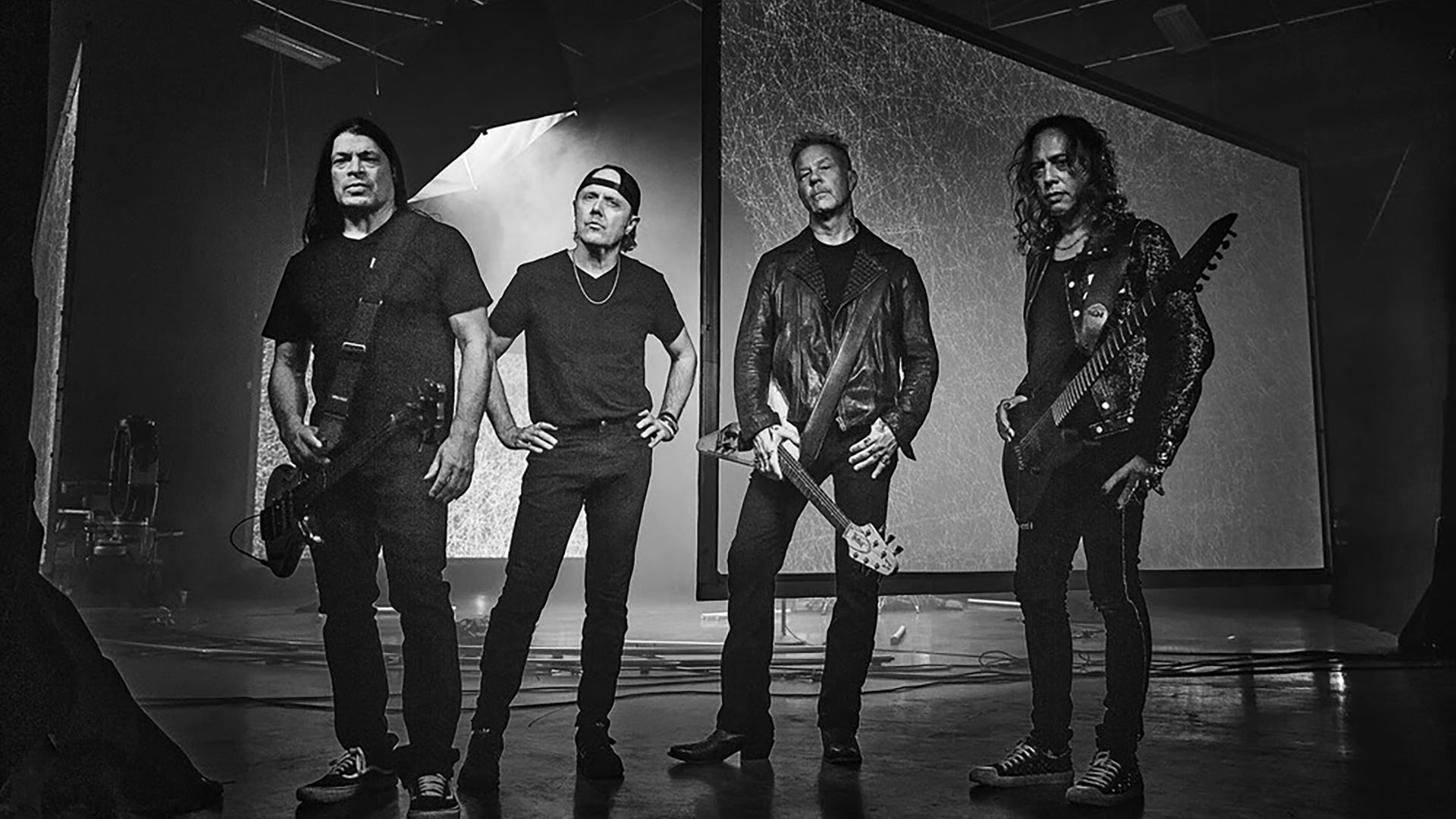 Browse and follow more of Audacy's all-new stations like Masters Of Metal, IndustriALT, Don't Metal In My Affairs, Venom, Arena Rock, Wake Up and Rock, and The Roots of Rock for those who crave the early days.