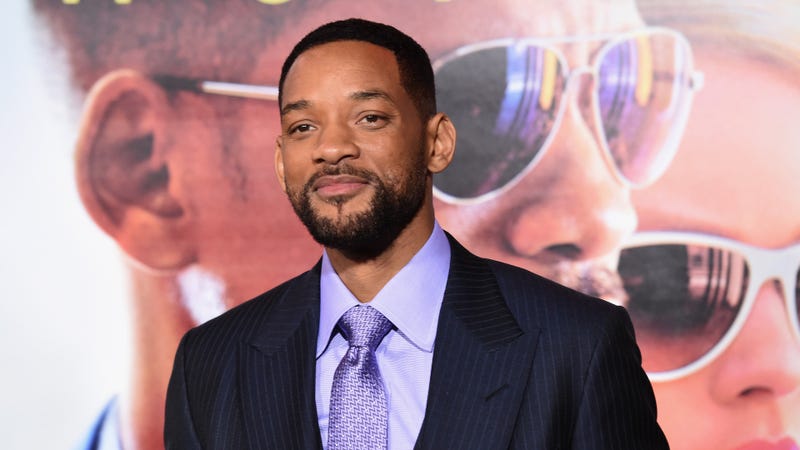 Ozzfest was one of the biggest Metal fests in the world ever since its inception in 1996. Back in 2005, Wicked Wisdom was on the bill as Will Smith recounted the experience in his memoir.

Will Smith released his memoir Will back in November as Metal Injection noted a specific section that discussed Wicked Wisdom’s performance at Ozzfest.

As you may recall, Wicked Wisdom was the Metal band formed by Jada Pinkett Smith back in 2002. Around that time, Jada and Sharon Osbourne had become good friends. "Sharon had seen Jada’s band and some part of her understood,” Smith wrote. “She and Jada became friends, and Sharon put Wicked Wisdom on Ozzfest in summer 2005.” 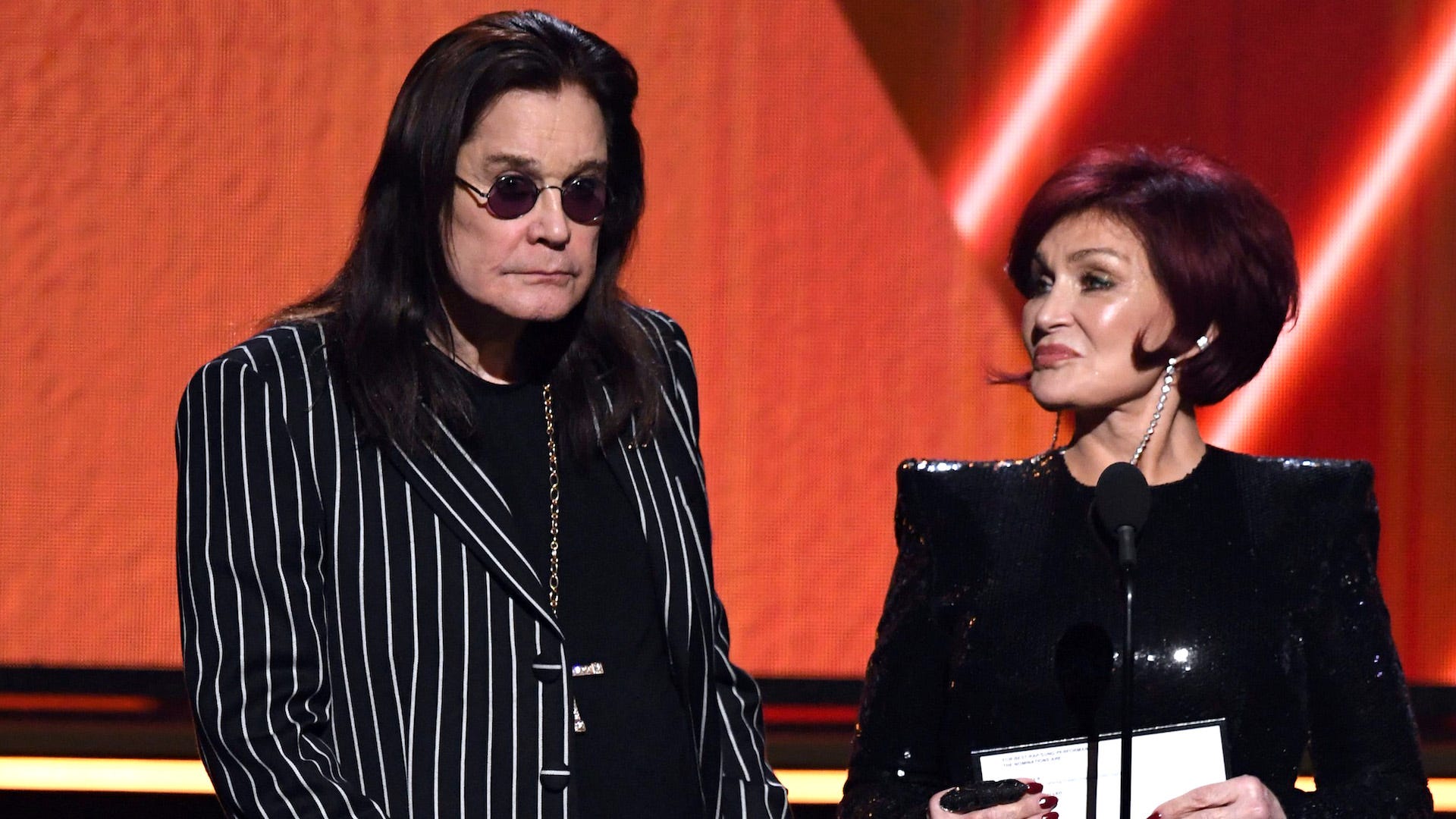 Founded by Sharon and Ozzy Osbourne, Ozzfest became known as one of the premier traveling Metal festivals that showcased numerous different styles of the genre. Smith recalled his initial impression by drawing an analogy to a Winter Olympic sport.

"Ozzfest is the least African-American event outside of that broom-and-big-ass-hockey puck thing they do at the Olympics," he said, which ultimately is referring to curling.

Smith was initially skeptical of Wicked Wisdom appearing at the fest and pressed Jada to reconsider. "'Babe, are you sure you don't wanna do some R and B?' I asked [Jada] softly, but I meant it hard. '[Metal] is the music I feel,' Jada responded softly, but she meant it hard,” he recalled. “So we packed up our children and headed down the black brick road to the land of Ozz. Ozzfest is a purist audience, and what began as skepticism and dismissal, with every show was transformed first into silence, and ultimately into respect. Jada's appearance at Ozzfest was so successful that Guns N' Roses asked her to open for them on their upcoming tour."