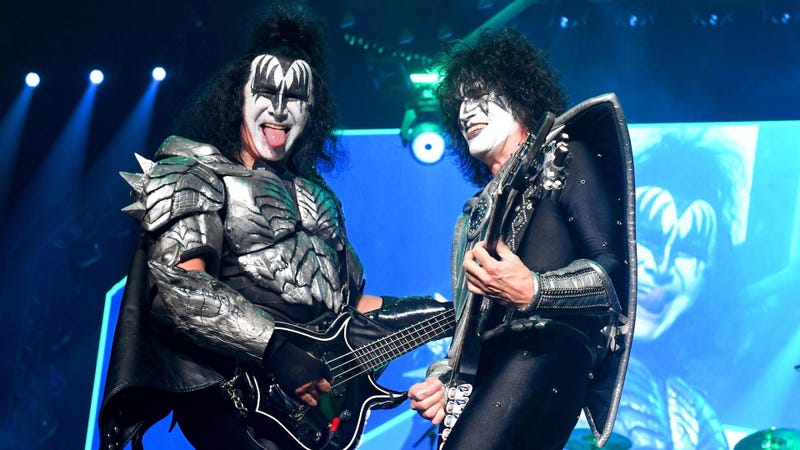 It’s a series of documentaries so in depth, you may come out of it knowing KISS better than they know themselves.

KISS will be the subject of the four-hour documentary, Biography: KISStory, airing on A&E over two nights this June. The documentary will reflect on the band’s nearly 50-year career in music and feature original recording sessions, home movies, behind-the-scenes stories, and rare footage.

A&E celebrates one of the most iconic bands of all time with new @Biography: KISStory project. After 5 decades in the business, @PaulStanley & @GeneSimmons reflect on their historic career during a two-night event starting Sunday June 27th at 9/8c on @AETV. #KISSBio pic.twitter.com/beHhqIjUYG

“Through the ‘Biography’ lens we are able to give fans a backstage pass to a two-night event that honors the legacy of the rock icons behind KISS,” Elaine Frontain Bryant, EVP and Head of Programming for A&E said in a statement.

“This documentary event is a special tribute to a one-of-a-kind band and the incredible Kiss Army fanbase that has idolized them for generations.”

The two-night event will air June 27 and 27 beginning at 9 PM ET. Alongside current members of KISS, artists like Dave Grohl, Tom Morello, and more will appear in the documentary. 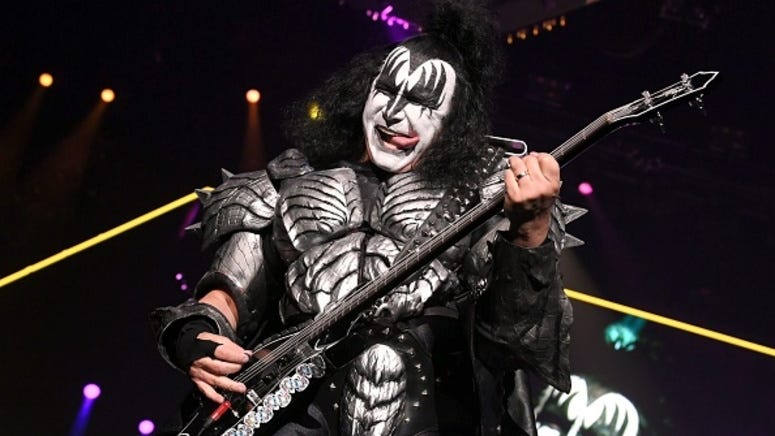 KISS could soon 'Shout It Out Loud' with biopic on Netflix: Paul Stanley confirms

The news comes just days after a report that Netflix is about to purchase a KISS biopic.

The biopic, titled Shout It Out Loud, will focus on the band’s formative years and rise to stardom. Both Gene Simmons and Paul Stanley are both reported to be heavily involved in the film’s production.

news
The best pellet grills you can buy in 2021
music
The ‘Modern Family’ cast, ranked by net worth
news
Crocs giving away 50,000 pairs of free shoes to healthcare workers next week
news
WATCH: Service member flies over the sea in futuristic 'jet suit'
music
Jesse Williams leaving ‘Grey’s Anatomy’ after 12 seasons: ‘I thank our beautiful fans’
news
Now may be the time to sell your old car