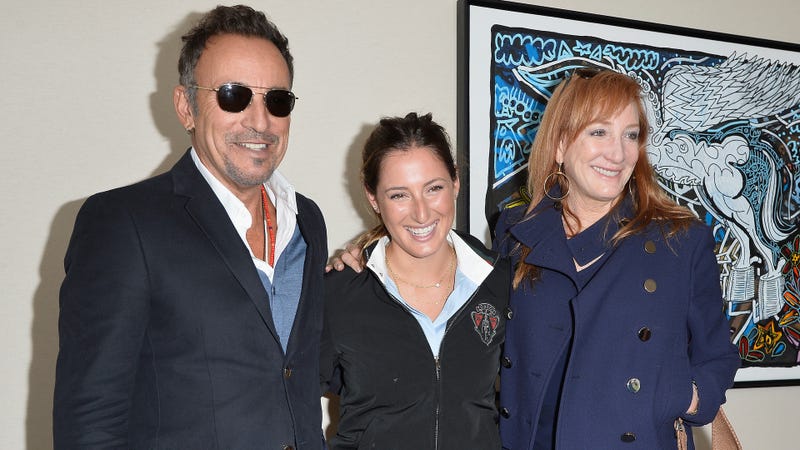 Bruce Springsteen may have been "Born to Run," but his daughter was clearly born to ride.

It was announced this week that Jessica Springsteen, daughter of the Rock icon, would join the US equestrian team at the 2021 Olympics. Springsteen has been one of the country’s top equestrians in show jumping for years, and now will be representing her country in Tokyo next month.

Jessica Springsteen, the only daughter of Bruce Springsteen and Patti Scialfa, was announced as part of the Olympic team on Monday. This was seen in the world of equestrian as a breakthrough for Springsteen, who had represented the United States at the FEI Nations Cup, but never the Olympics. Her success in the field is well known, as she recently took home top prizes at the 2021 WEF $37,000 CaptiveOne Advisors 1.50m Classic CSI4* in Wellington, Florida.

According to Yahoo, Springsteen will be competing in the Olympics from August 2 to August 7. Luckily, those dates happen to coincide with a break for Bruce Springsteen’s ‘Springsteen on Broadway’ show. Hopefully dad will be able to make it to Tokyo to cheer on his daughter.