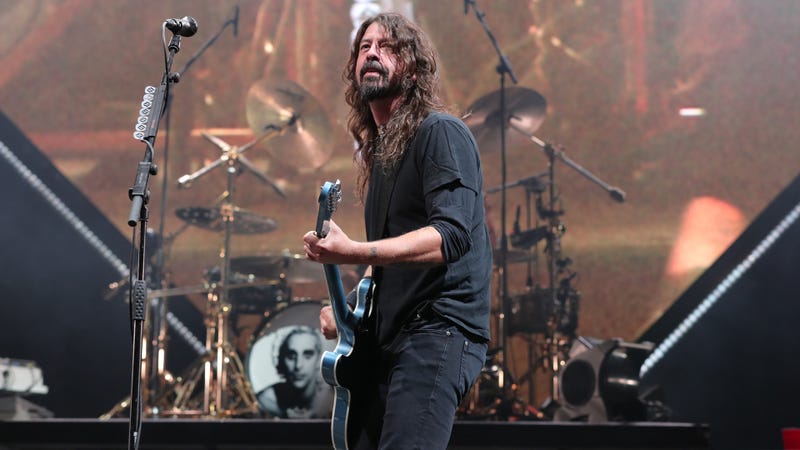 We’ve been beyond excited for the day Dave Grohl’s documentary What Drives Us gets released. That day is finally here.

The film was directed by Grohl and produced by the Foo Fighters as it follows the story of two young bands, RadKey and Starcrawler, as they take on the world one town at a time.

From stories of the biggest artists in the music industry as well as the romance, adventure, insanity, and chaos, What Drives Us encompass what it means to be a musician making a name for themselves and traveling across the country in a van.

While the film certainly features plenty of star-studded guest appearances, it provides fans a rare glimpse of what life on the road with Nirvana was like. “Every day's an adventure when you're on tour in a van,” Grohl told The Hollywood Reporter.

“When Nevermind came out and we started that tour in September of 1991, we were in a van. We were pulling a trailer, and it was all of us and our road crew in a van. And the album started blasting up the charts as we were playing venues that held 100, 200, maybe 300 people,” he recalled.

“And the "Smells Like Teen Spirit" video was on MTV. We were pulling up to these venues in our van that were just overflowing with people in a, like, imminent riot situation. We're supposed to go in there and set up and incite this riot. So you're experiencing all of these things from a bench seat in a van. You're just like, 'What the f*** is going on right now?' So, yeah, I mean, every day there was something new. It was f****** insane."

Grohl added that most of Nirvana’s days on the road were spent sleeping in their van. “We never stayed at hotels, ever,” he said. “You either slept in the van, or you met someone that was nice enough to let you crash on their couch. And that was a luxury.”

As the band was gaining immense popularity off their album Nevermind, they finally graduated to sleeping in hotels.

Grohl said that he and Kurt Cobain would room together while Krist Novoselic and his wife shared a room. “But I mean, it was like Motel Six s***,” he said. “Even that felt like, ‘Oh, I've arrived. I've made it. I have my own pillow. F***.’” 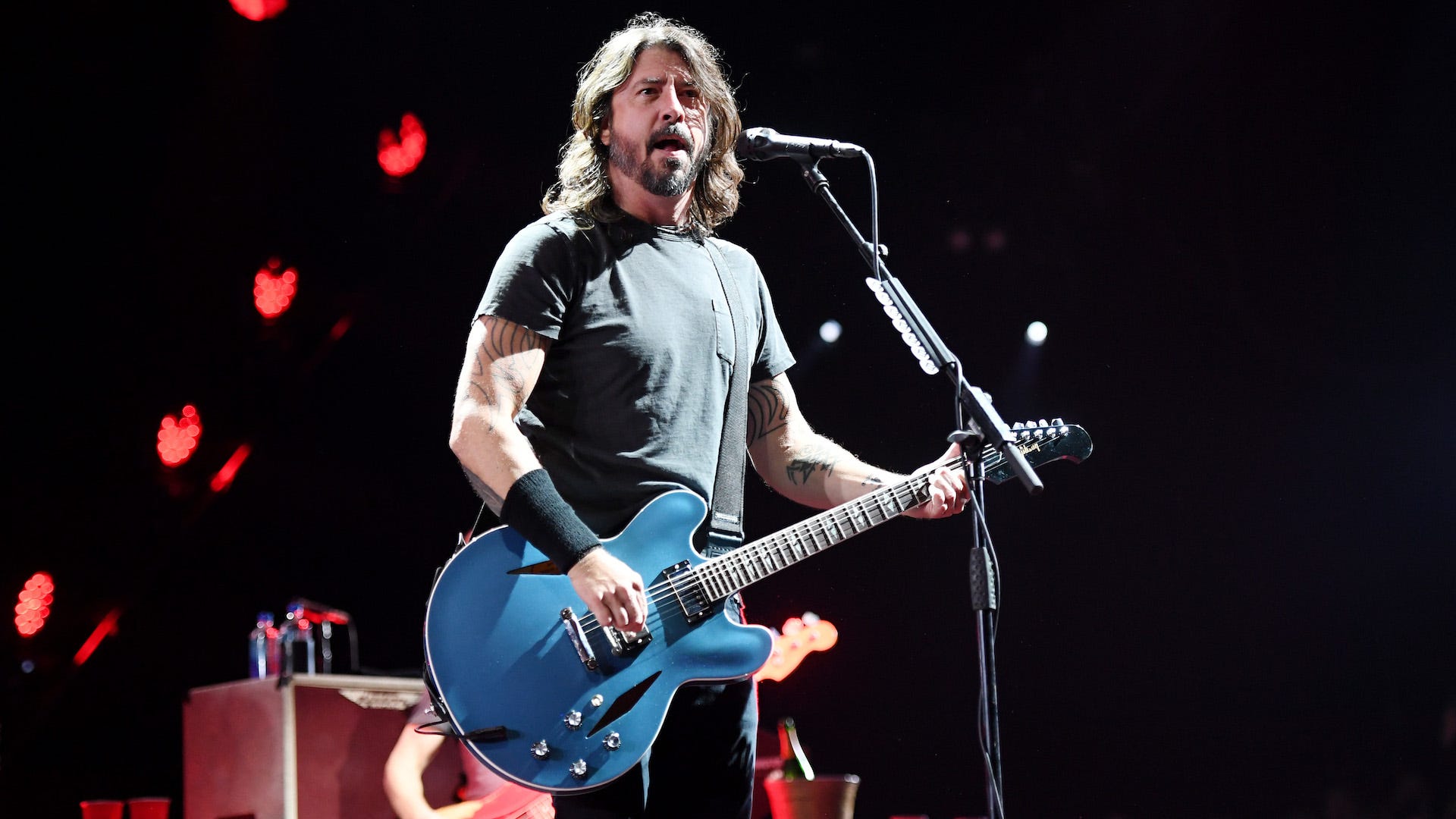 As the band continued to travel across the country by van, they picked up some wisdom on the way. That included not letting Kurt Cobain get behind the wheel.

“I think maybe he was one person we didn't allow to drive the van,” Grohl said. “I don't remember him driving ever. No, it was me and Novoselic and the sound guy. No, I don't think Kurt got behind the wheel.”

What Drives Us can be seen as part of The Coda Collection available via Amazon Prime Video.