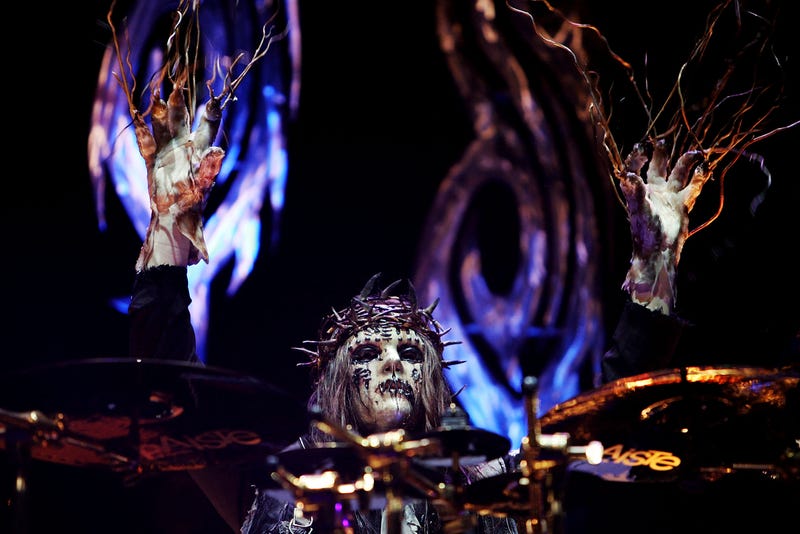 Joey Jordison, Slipknot’s former drummer has passed away at age 46.

In a statement released by his family, it’s said that Jordison, “passed away peacefully in his sleep on July 26, 2021.”

A cause of death has not been revealed. Jordison is credited as co-writer for many of the band’s biggest hits.

His family also stated, “Joey’s death has left us with empty hearts and feelings of indescribable sorrow. To those that knew Joey, understood his quick wit, his gentle personality, giant heart, and his love for all things family and music. The family of Joey have asked that friends, fans, and media understandably respect our need for privacy and peace at this incredibly difficult time.”

Jordison was a founding member of Slipknot as the band started in 1995, and he remained with them until his departure in 2013. Joey can be heard on the band's first 4 albums. He also worked with countless other artists as a studio musician and produced the band's 2005 live album, 9.0 Live.

Jordison previously revealed to he struggled with transverse myelitis, a neurological disorder caused by inflammation in the spinal cord that affected his legs and back.

The family plans to hold a private funeral service.