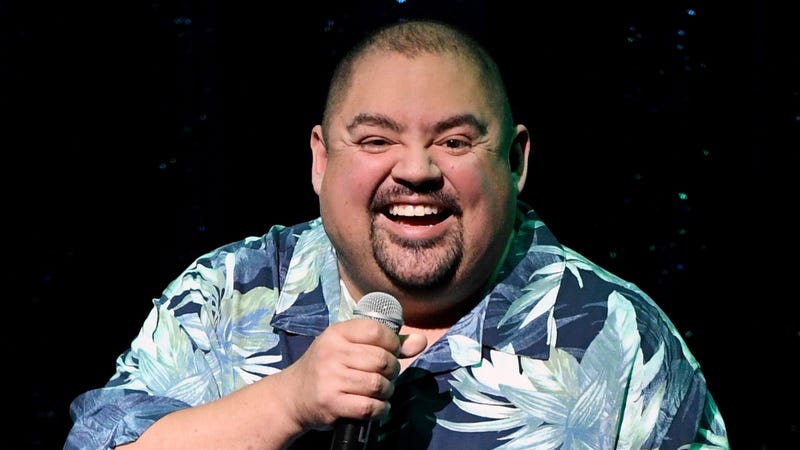 On the latest episode of Know Mercy with Stephen A. Smith, Stephen is joined by the most watched comedian on YouTube and the first comedian to sell out back-to-back shows at historic Dodgers Stadium, Gabriel “Fluffy” Iglesias. The two discuss Fluffy’s life on the road 46 weeks a year, representing Latin culture, and comedy in the "woke" era, and more. 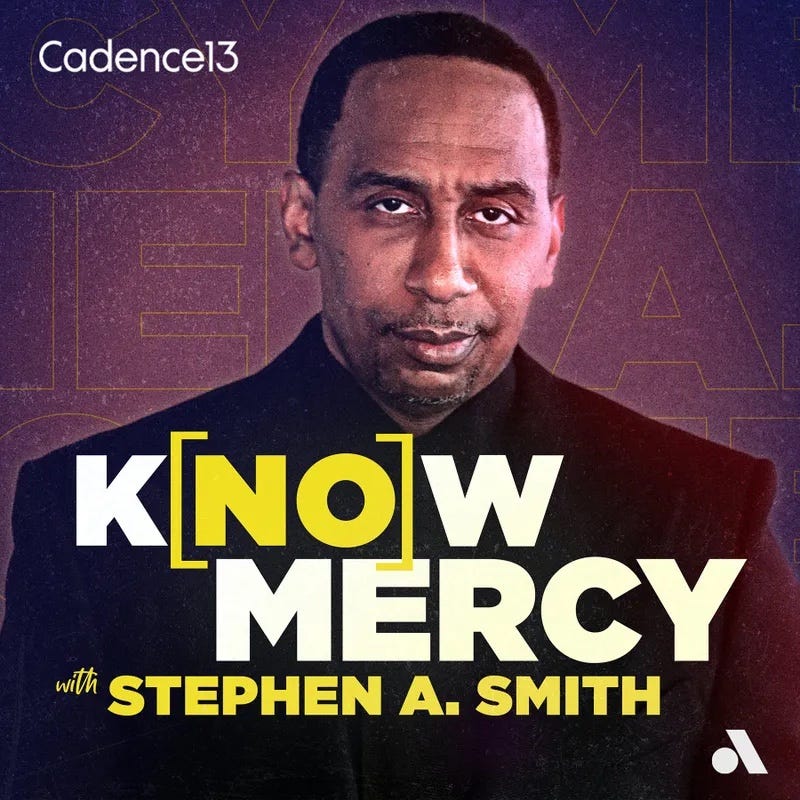 When asked what it’s like being a Latino comedian in today’s age, with all the levels of sensibilities and sensitivities that come with it, Fluffy explained.

“People are always gonna have something to say, no matter how good your intentions are, people are always gonna try and find a way to twist it and make it sound like something that it isn’t.” Fluffy went on to admit he works “very hard to make it clear” that his main intentions are “to have a good time with the show, and wants everybody to be together.”

“I’m not trying to be decisive, or push people to one side or another. I’m not tryna tell people how to live their lives… or what shot to take, or what to drink, or what to eat, or how to live," Fully expressed. “I’m just sharing stories about me, and I feel like if somebody’s gonna get offended, or somebody’s not gonna like that, then maybe they need to question themselves. Because at this point I’m making it clear that this is my agenda. I’m not trying to rock the boat, but yet you're feeling rocked for some reason.”

Also during the episode Stephen A. got candid about surviving two bouts of COVID-19, getting older, and prioritizing his health. To hear it all, press play on the episode above.