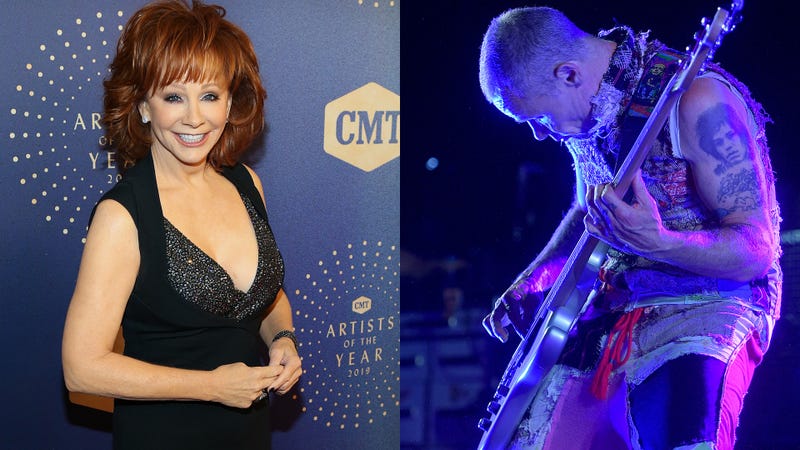 Our 2022 calendar is starting to get full as there were several high-profile artists that announced tours this week.

You may recall our list of rescheduled 2021 concert tours that was updated on a weekly basis. The list was long and grew to be even longer as many artists began to announce their return to the road.

Instead, we’re giving you this one-stop-shop where you can see which concert tours are going on sale this week. Click on each artist to find a full list of tour dates as well as details on how you can purchase tickets. 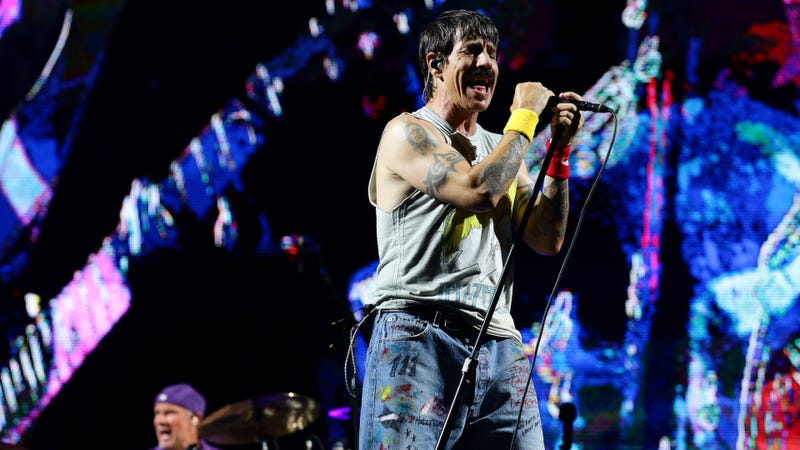 Red Hot Chili Peppers are hitting the road for a huge summer 2022 stadium with the likes of Beck, The Strokes, HAIM, Thundercat, and more. 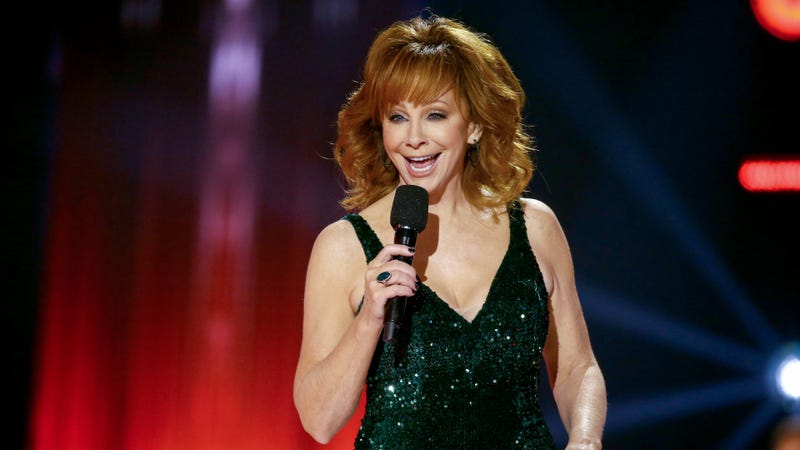 Reba McEntire announced a lengthy 2022 tour kicking off in January and wrapping up in late March. 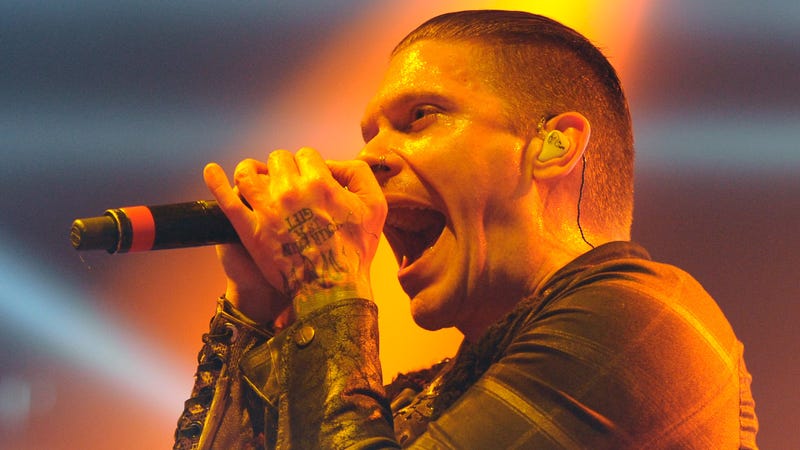 Shinedown are hitting the road this winter with a tour beginning in late January and wrapping up at the end of February.