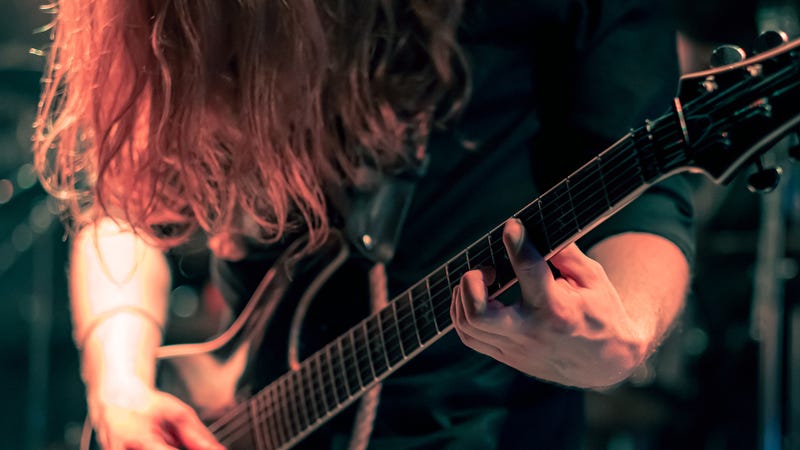 There certainly are quite a few metal bands out there with names that elicit thoughts of disease, dread, and general malaise; We're looking at you Anthrax, Cannibal Corpse, Venom, Black Death, Megadeth, Slayer, and Spinal Tap (lol).

While there's already a guy who's successfully trademarked Coronavirus as his band name (his logo needs more Black Metal-style lettering IMO), another group of musicians has been inserted into this discussion a bit less ceremoniously due to the latest COVID-19 variant name, "Omicron."

Enter Omicron, a now-defunct Hong Kong-based progressive metal band who were recently designated as most likely to hastily stitch together a reunion tour. It turns out the group, consisting of guitarist Li Heng Chan, keyboardist Tyler Yeung, drummer Alex Bedwell, and synth-guitarist Adam Robertshaw were together between the years of 2014 and 2016 but have since let the project, which never headlined, fall by the wayside.

"It had this particular ring to it," Chan says of the name. "That was the starting point. And then we looked deeper into the word itself. Our music is loosely based on a sci-fi/space approach, and Omicron means 'small.' The idea was that our individual parts -- the Omicron -- contribute to the bigger picture," he recently told Rolling Stone.

After the new variant name was designated, his friends and family began to reach out to him with the news, and although there were plans to release an official album of their old songs with new production in the summer, Chan is now torn. "We were thinking, 'Should we capitalize on this? Is it too soon? Is it in bad taste?' Obviously, the virus isn't a positive thing, but it's generated some traffic for us," he admits.

"We don't want people thinking we're basing it off COVID; that's not what we're about," Chan adds. Omicron 2014 is now a new working name being thrown around, based on the year the band was founded. Unfortunately, the members are currently spread all across the globe, so that reunion tour may be more of a dream than reality -- just like the end of the pandemic. 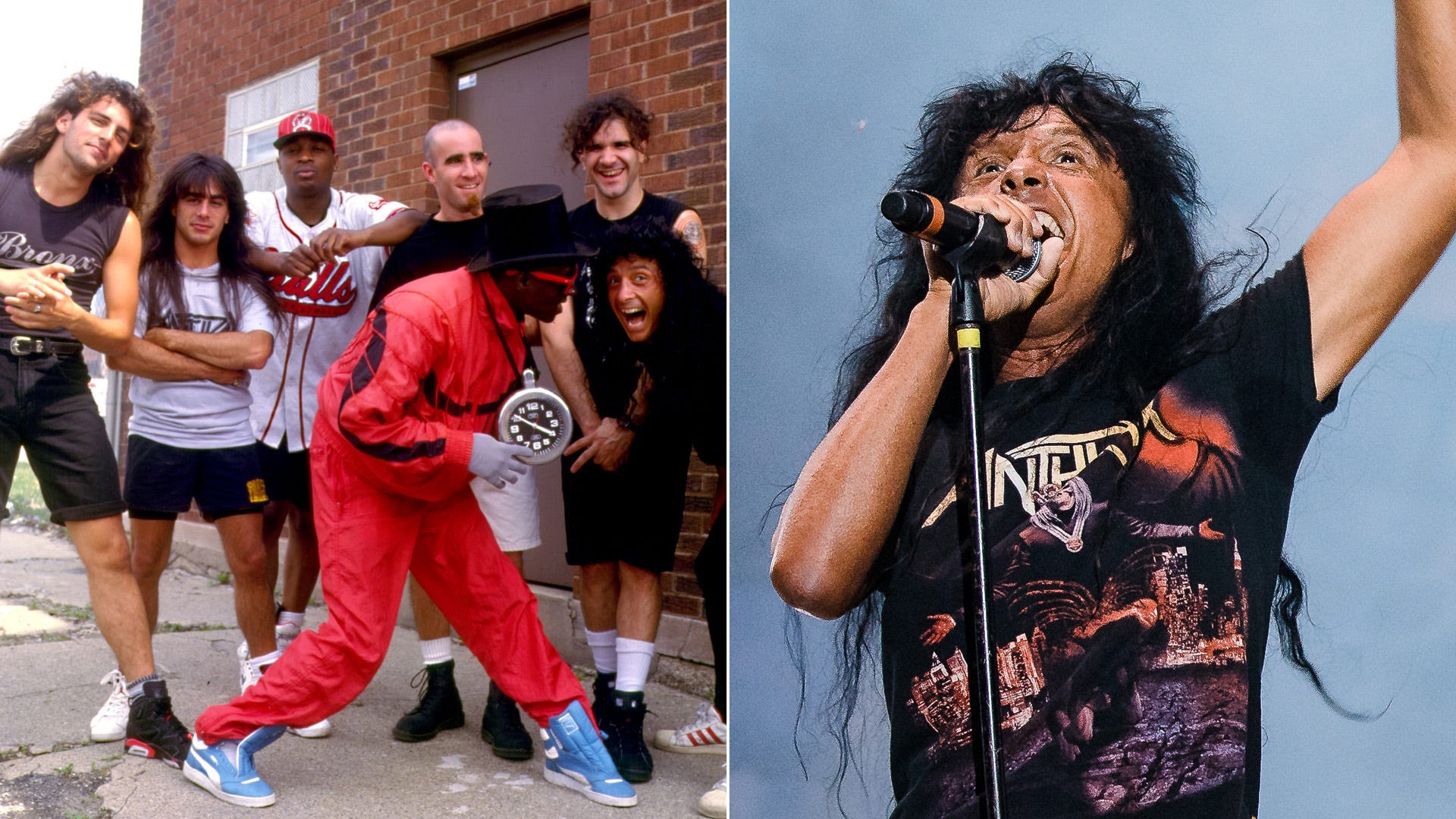